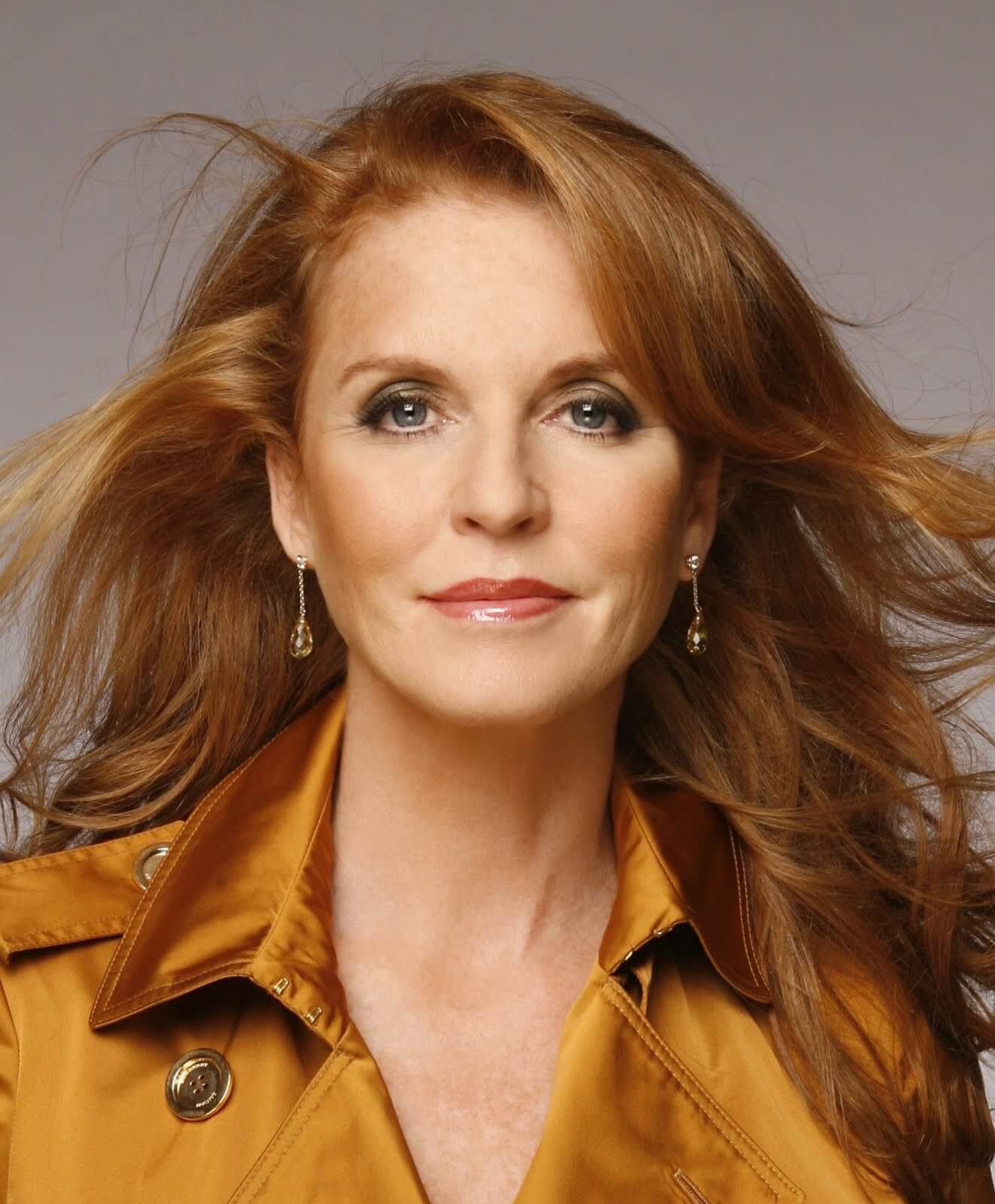 An international personality, successful career woman and single working mother, Sarah Ferguson, The Duchess of York, is an inspiring role model whose extraordinary life is a testament to the powers of faith, resolve and resiliency. Against the backdrop of celebrity and privilege, Ferguson speaks candidly about her perils on the world stage and about her…

An international personality, successful career woman and single working mother, Sarah Ferguson, The Duchess of York, is an inspiring role model whose extraordinary life is a testament to the powers of faith, resolve and resiliency. Against the backdrop of celebrity and privilege, Ferguson speaks candidly about her perils on the world stage and about her journey from near-ruin to reinvention and redemption.

As the author, most recently, of What I Know Now: Simple Lessons Learned the Hard Way, Ferguson shares the hard-won lessons that have helped her work through challenges, told with her characteristic candor and down-to-earth charm. Her thoughtful, simple approach to dealing with obstacles applies to the struggles we all face in life.

Bringing her natural warmth and talent as a storyteller to the podium, Ferguson draws from her extraordinary life to illuminate a wide range of topics. From overcoming personal struggles to living authentically, Ferguson shares compelling memories from her own life to engage audiences in an inspiring, candid speech.

After graduating from Queen’s Secretarial College, Ferguson worked in public relations and fine art. After a year-long romance with Prince Andrew, the couple married in 1986. They had two children, Princess Beatrice Elizabeth Mary of York and Princess Eugenie Victoria Helena of York.

Suddenly catapulted into international view, Ferguson had a short honeymoon with the media that was followed by constant attacks in the British media that scrutinized her clothes, weight and personality. After several years of her personal struggles being played out on the public stage, her rocky marriage with Prince Andrew ended in separation in 1992.

Since her divorce from Prince Andrew, Ferguson has remained in the media spotlight as a commercial spokesperson, passionate humanitarian and successful author. She has represented leading companies such as Weight Watchers International, Waterford-Wedgwood and Compex Technologies. Ferguson is internationally recognized for her support of health-related causes around the world and humanitarian work for children in need. Her books include an autobiography, My Story; several self-help and dieting books such as Reinventing Yourself with The Duchess of York and Dieting with The Duchess; and children’s stories, including the Budgie the Little Helicopter series and Little Red books.

Media interest in Ferguson remains as strong as ever. She is frequently the subject of interviews seen in leading national newspapers and magazines and she is a popular guest on top-rated television and radio programs. A true testament to her popularity and recognition internationally, she was recently a featured presenter at the Golden Globes Award ceremony in Los Angeles.

My Road to Authentic Life

Women and the Spirit of Caring 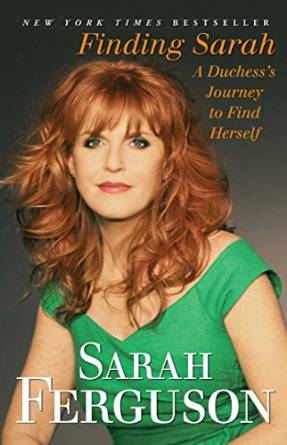 Finding Sarah: A Duchess's Journey to Find Herself