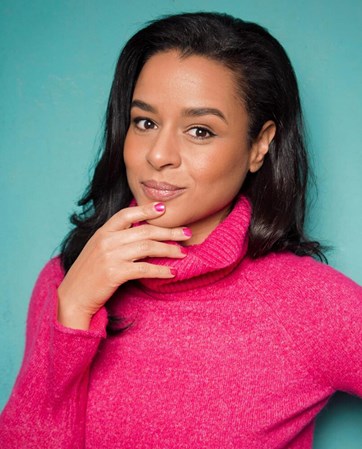 In April 2020, Sarah Copper went viral with her brilliant satirical lip-sync impressions of our current president. She has been retweeted and praised by the likes of Lin-Manuel Miranda, Ben Stiller, Halle Berry, Chrissy Teigen, Jane Lynch, Jerry Seinfeld, Seth Meyers and Bette Midler amongst others. These “how to” videos have been seen by tens…

In April 2020, Sarah Cooper went viral with her brilliant satirical lip-sync impressions of our current president. She has been retweeted and praised by the likes of Lin-Manuel Miranda, Ben Stiller, Halle Berry, Chrissy Teigen, Jane Lynch, Jerry Seinfeld, Seth Meyers and Bette Midler amongst others. These “how to” videos have been seen by tens of millions of people including her “How to Medical” video which has been viewed over 20 million times and counting.

Sarah’s first variety special SARAH COOPER: EVERYTHING’S FINE, directed by Natasha Lyonne and executive produced by Maya Rudolph, premiered on Netflix October 27, 2020 to rave reviews and featured a number of high-profile celebrity cameos. She is currently writing a new show for CBS adapted from her best-selling book How To Be Successful Without Hurting Men’s Feelings. Sarah was named one of Variety Magazine’s “10 Comics To Watch For 2020” and Vulture Magazine’s “The Comedians You Should and Will Know in 2020”, and guest hosted Jimmy Kimmel Live in August 2020.

Prior to her online success, Sarah also wrote the best-selling book 100 Tricks to Appear Smart in Meetings. Sarah is next set to pen an auto-biographical take of Dale Carnegie’s “How to Win Friends and Influence People” for Audible.

Her social platform is in the millions and continues rising daily. Visit Sarah Cooper’s website.

An Evening with Sarah Cooper

Sarah Cooper: How I Turned an Everyday Observation into Whole New Career 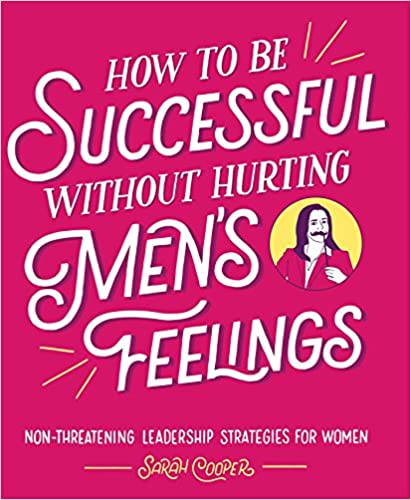 How to Be Successful without Hurting Men's Feelings: Non-threatening Leadership Strategies for Women 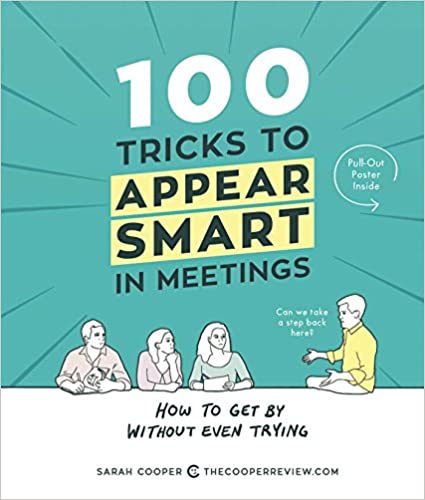 100 Tricks to Appear Smart in Meetings: How to Get By Without Even Trying