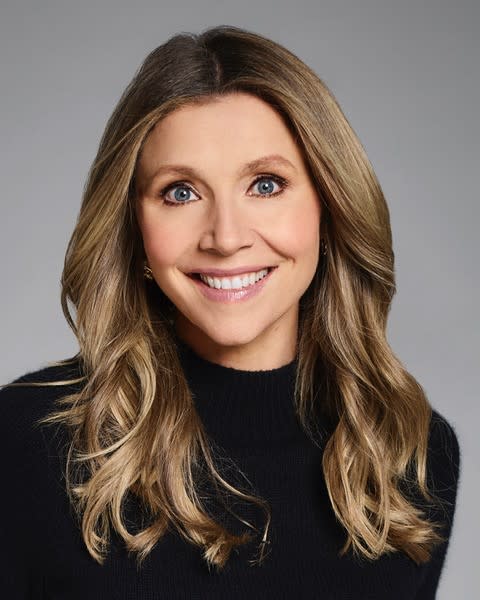 Actress, Best Known for Her Role in "Scrubs"

Sarah Chalke is a Canadian actress and model. She is best known for her unforgettable performances in some of the most culturally iconic television shows of the past three decades.

Sarah Chalke is a Canadian actress and model best known for her unforgettable performances in some of the most culturally iconic television shows of the past three decades. Her comedic chops were honed through her portrayal of Becky Conner in the seminal ABC sitcom Roseanne, after she took over the role following Lecy Goranson’s departure in 1993.

In 2001, Chalke was cast in the hit NBC comedy Scrubs, where her portrayal of beloved character Dr. Elliot Reid earned rave reviews and solidified her comedic prowess. Her performance was particularly lauded for boosting the comedic tone of the show, which often featured dramatic storylines. While working on Scrubs between 2001-2010, Chalke appeared in several feature films — including Mama’s Boy and Chaos Theory . While also appearing in the recurring role of Stella Zinman on the CBS sitcom How I Met Your Mother.

Since then, Chalke has appeared on Netflix series Firefly Lane alongside Katherine Heigl, with a second season slated for release in 2022. She is also a main cast member on the critically-acclaimed adult animated sitcom Rick and Morty.

Along with acting, Chalke is a passionate ambassador for the Audrey Hepburn Children’s Foundation, and advocates for awareness around breast cancer detection and prevention, having starred in Emmy award-winning film Why I Wore Lipstick To My Mastectomy based on the memoir of the same name by Geralyn Lucas.

An Evening With Sarah Chalke