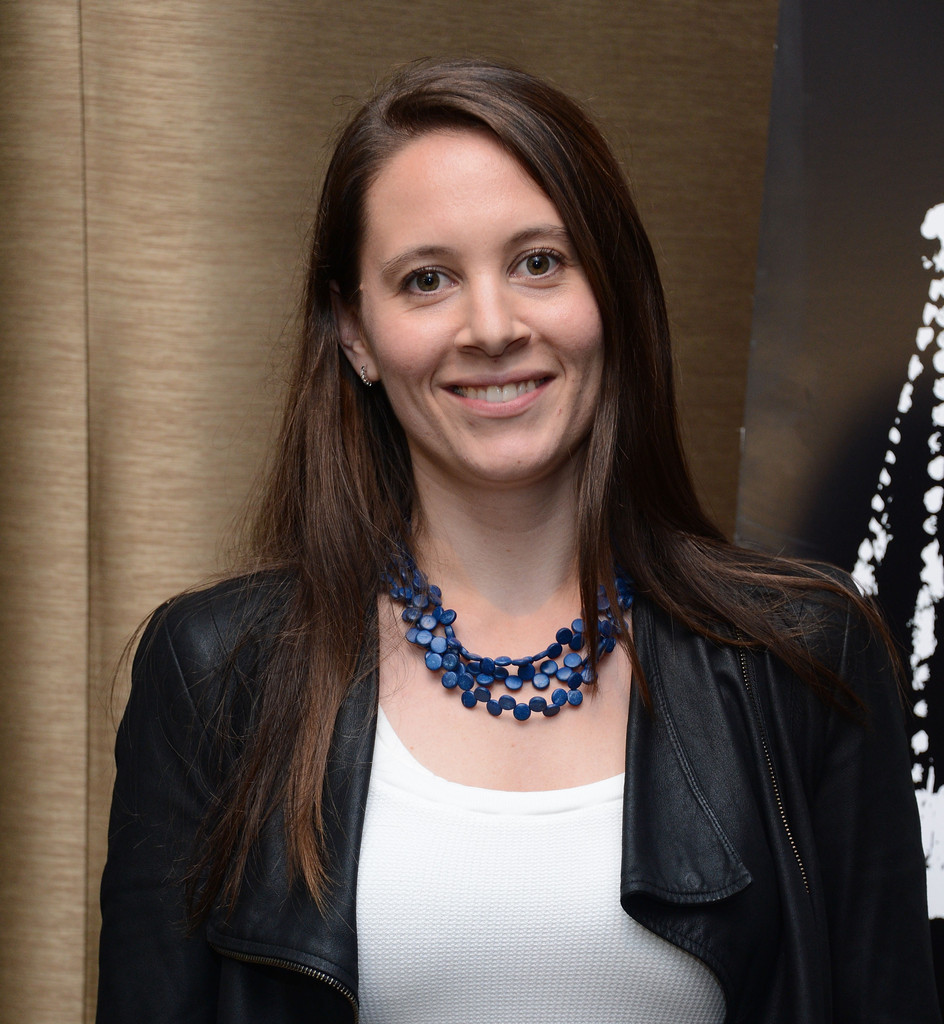 Filmmaker and Author of The Central Park Five

Sarah Burns is the author of The Central Park Five: The Untold Story Behind One of New York City’s Most Infamous Crimes and, along with David McMahon and Ken Burns, the producer, writer, and director of the documentary The Central Park Five, which premiered at the Cannes Film Festival in 2012.

In The Central Park Five, Burns reexamines the wrongful convictions of five young black and Latino teenagers in the 1989 rape and beating of a white jogger in Central Park. She sets out to prove wrong those who refuse to admit that a miscarriage of justice occurred and to answer the simple, nagging question: How did this happen? Burns will fascinate audiences by recounting this historic case for the first time since the young men’s convictions were overturned, telling, at last, the full story of one of New York’s most legendary crimes.

She is currently working on a film about the life and times of Jackie Robinson. Sarah was born and raised in Walpole, New Hampshire. She graduated from Yale University in 2004 with a degree in American studies and now lives in Brooklyn, New York, with her husband, David McMahon, and their daughter.

The Central Park Five
Sarah Burns presents the untold story behind one of New York City’s most infamous crimes. 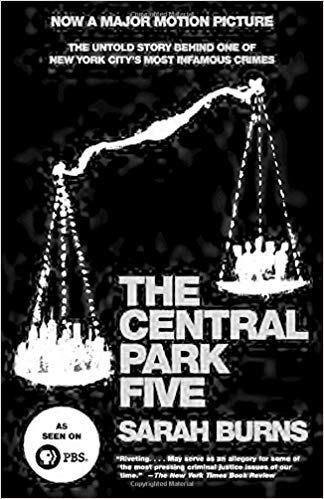 The Central Park Five: The Untold Story Behind One of New York City's Most Infamous Crimes