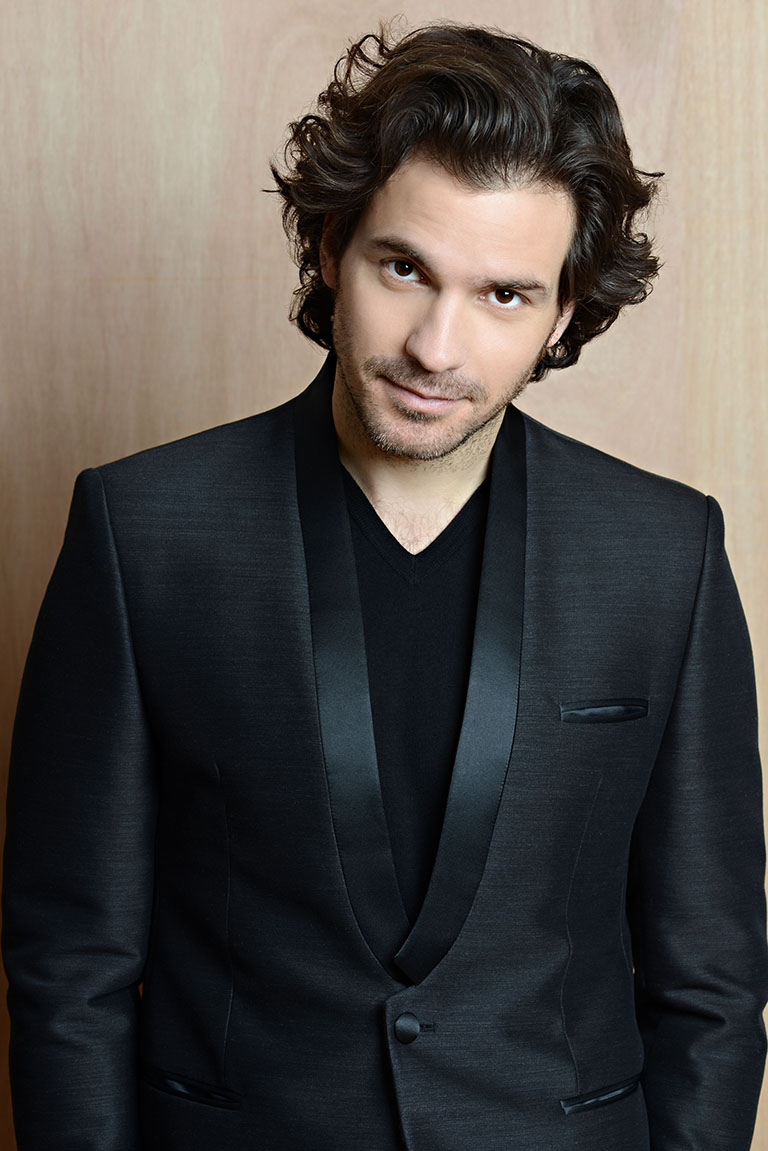 Venezuelan-born Chilean Actor, most known for his roles as the character Isaac Mendez in the television series Heroes and as Lancelot in the BBC drama series Merlin

Santiago Cabrera is a classically trained Chilean actor, known for his roles as Isaac Mendez in the television series Heroes, Lancelot in Merlin and as Aramis in the successful BBC series The Musketeers and most recently as Sal Price in the final season of ‘Dexter’. The middle child in the family of a Chilean diplomat…

Santiago Cabrera is a classically trained Chilean actor, known for his roles as Isaac Mendez in the television series Heroes, Lancelot in Merlin and as Aramis in the successful BBC series The Musketeers and most recently as Sal Price in the final season of ‘Dexter’.

The middle child in the family of a Chilean diplomat and his wife, Santiago was born in Caracas, Venezuela and grew up mainly in London but also Toronto, Madrid and Romania. The family returned to Chile when Santiago was 15. This early travel helped him become fluent in Spanish, English, French and Italian. Santiago excelled at soccer, being made captain of his high school team.

His school drama teacher convinced Santiago to try acting and while in high school he played the role of Mozart in Amadeus. Santiago attended two Chilean colleges on soccer scholarships before deciding to take a year away in Europe, playing semi-pro football in London before focusing on acting and entering the prestigious London Drama Centre in September 2000.

A Conversation With Santiago Cabrera