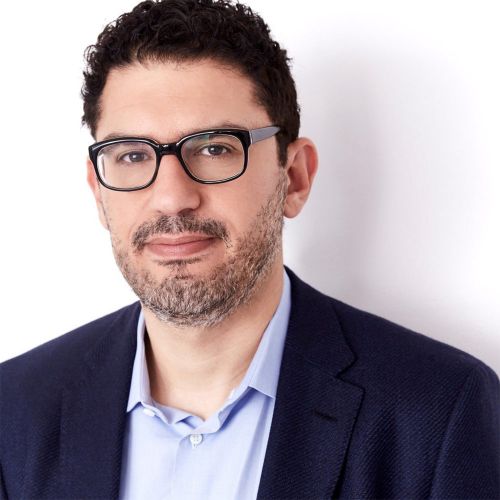 Sam Esmail is a creator, executive producer, writer and director of “Mr. Robot,” which has received six Emmy nominations and two wins; five Golden Globe nominations and two wins including best drama; a Peabody Award; and two Screen Actors Guild Award nominations. Prior to the highly-anticipated final season of “Mr. Robot”, Sam executive produced and directed “Homecoming,” starring Julia Roberts. Sam made his feature directorial debut with “Comet,” which was released through IFC in 2014.

An Evenng With Sam Esmail

Mr. Robot Creator Sam Esmail Breaks Down the Making of His Series in Deep Dive Interview