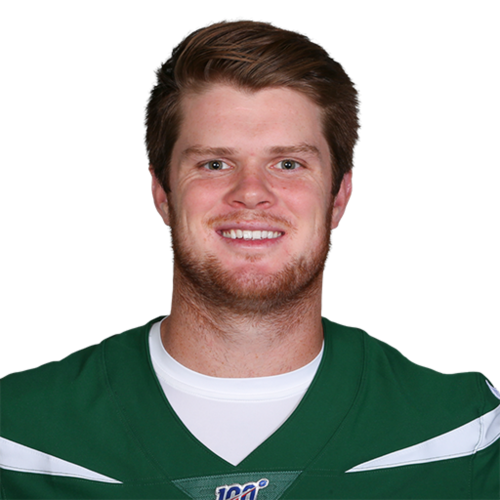 Sam Darnold is a NFL quarterback for the Carolina Panthers. Darnold was drafted by the Jets in the first round with the third overall pick in the 2018 NFL Draft.

Sam Darnold is a NFL quarterback for the Carolina Panthers. Darnold was drafted by the Jets in the first round with the third overall pick in the 2018 NFL Draft.

Darnold played his college football at the University of Southern California. He stared as the starting quarterback for the Trojans for two seasons. As a freshman, Darnold led the Trojans to a Rose Bowl victory over Penn State and was named Rose Bowl Offensive MVP in 2017.

After being drafted by the Jets, he became the youngest opening day starting quarterback in league history in his first game as a rookie against the Detroit Lions in 2018.

An Evening With Sam Darnold

Does Sam Darnold Prove That Some QBs Are Trapped By Bad Teams?

Is Sam Darnold the worst starting Panther's QB of all time?