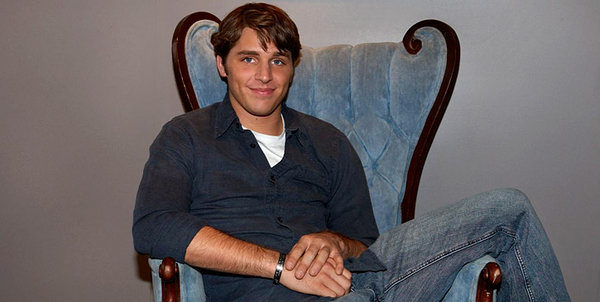 Former Sergeant in the USA Army, Author and Known as a cast member on the MTV reality television series, The Real World: Brooklyn

Ryan Conklin is an Iraq war veterean along with being an accomplished guitarist and prankster on The Real World Brooklyn. Ryan spent one yearlong tour in Iraq where he took part in guarding Saddam Hussein as a Specialist (E-4) in Alpha Company, Third Battalion of the 187th Infantry Regiment. Ryan is only the second military…

Ryan Conklin is an Iraq war veterean along with being an accomplished guitarist and prankster on The Real World Brooklyn. Ryan spent one yearlong tour in Iraq where he took part in guarding Saddam Hussein as a Specialist (E-4) in Alpha Company, Third Battalion of the 187th Infantry Regiment. Ryan is only the second military service member to be cast onto The Real World and star of The Real World Presents: Return to Duty, a 2009 documentary that chronicled his second tour of duty serving as part of Operation Iraqi Freedom, and author of the Iraq War memoir, An Angel From Hell.

An Evening With Ryan Conklin 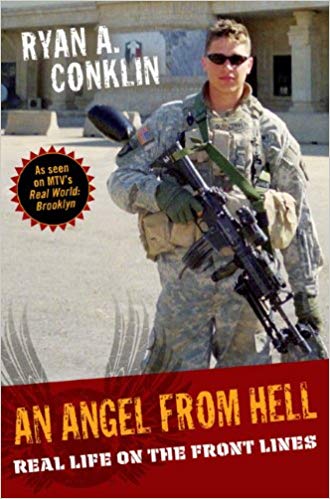 AN Angel From Hell