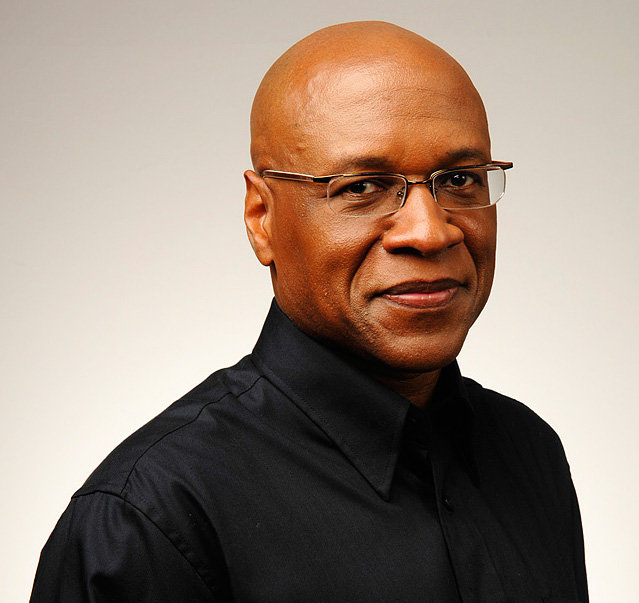 A respected multi-media journalist and innovative business leader, Roy S. Johnson joined the Alabama Media Group/Al.com as Director, Sports, in April 2014. He successfully leads a team of digital journalists who chronicle sports in a state where sports is a consuming passionate. AL.com is the largest news, sports and information website in Alabama, reaching 3…

A respected multi-media journalist and innovative business leader, Roy S. Johnson joined the Alabama Media Group/Al.com as Director, Sports, in April 2014. He successfully leads a team of digital journalists who chronicle sports in a state where sports is a consuming passionate. AL.com is the largest news, sports and information website in Alabama, reaching 3 million page-views and 500,000 unique visitors daily, led by its innovative coverage of sports, particularly teams representing Alabama and Auburn. Under Roy’s guidance, AL.com sports is nationally recognized as an innovator, utilizing evolving digital tools – including video and social media — to consistently reach and engage sports fans while maintaining journalism excellence and growth.

An accomplished journalism leader, Roy has served as Editor-in-Chief of three prominent national magazines: Savoy (which he also conceived and founded), Men’s Fitness and History Channel. He has also been a top editor at Sports Illustrated, Fortune and Money.

Roy has also enjoyed success on television, both on camera and off. He was an original panelist on “The Sports Reporters” (ESPN) and has made appears on major broadcast and cable networks. He has also produced numerous national sports specials for networks including NBC, ABC and Turner. He also executive produced the “Sports Illustrated Swimsuit Model Search” (NBC) and the documentary “Bernie and Ernie”, part of ESPN’s award-winning 30-for-30 series.

A native of Tulsa, Oklahoma, Roy now lives in Birmingham, Alabama. He is also an avid golfer, and is willing to take your money anytime.

A Conversation With Roy Johnson

Everything went very well. Mr. Johnson did a great job of interacting with the students and Q&A. Thank you Peter for your recommendation!