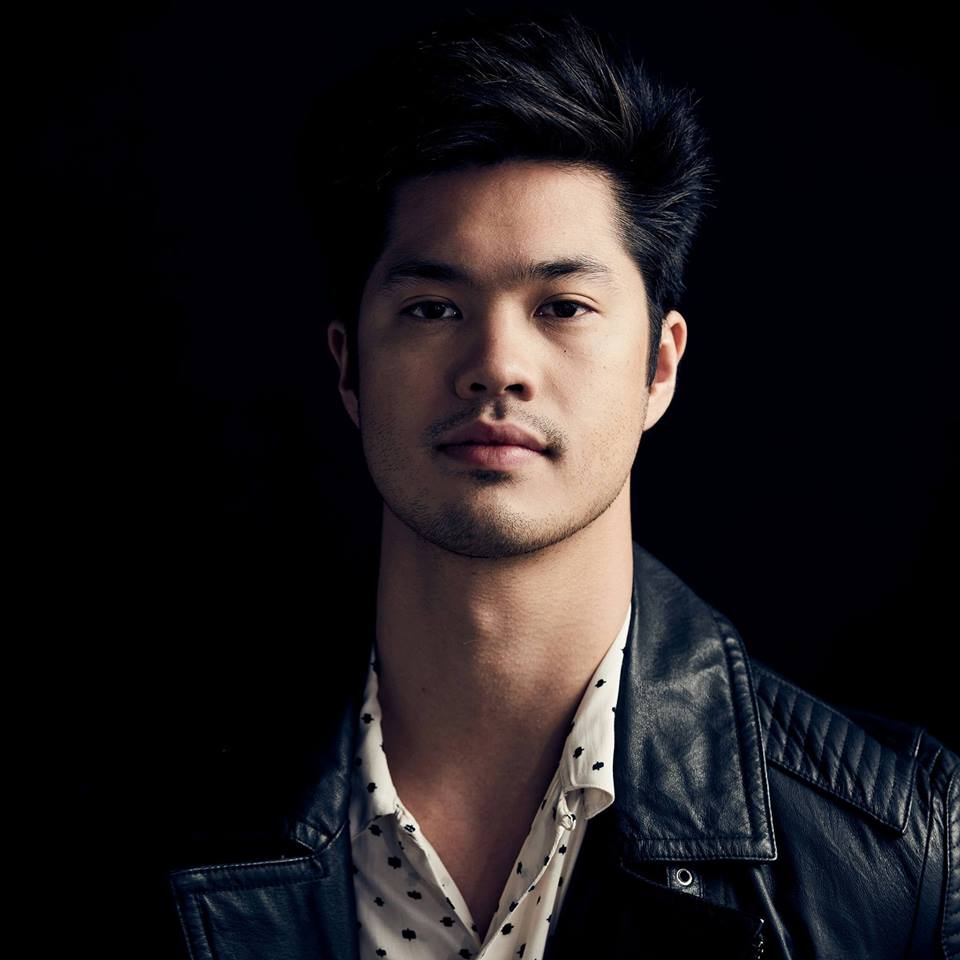 Ross Butler is a actor. He is known for the Disney Channel series K.C. Undercover and films Teen Beach 2 and Perfect High. He is also known for his role in the Netflix original series 13 Reasons Why as Zachary Dempsey. Additionally, Butler appeared in the television series Riverdale. Butler is also known for his role in the stage performance Born Mobile, a Qualcomm’s Keynote Presentation in 2013. He had seen the vast under representation of Asian American talent in Film and TV and the misrepresentation of Asian American males throughout his life and decided he would make it his goal to change the stereotype and fight for inclusion in Hollywood.

An Evening With Ross Butler