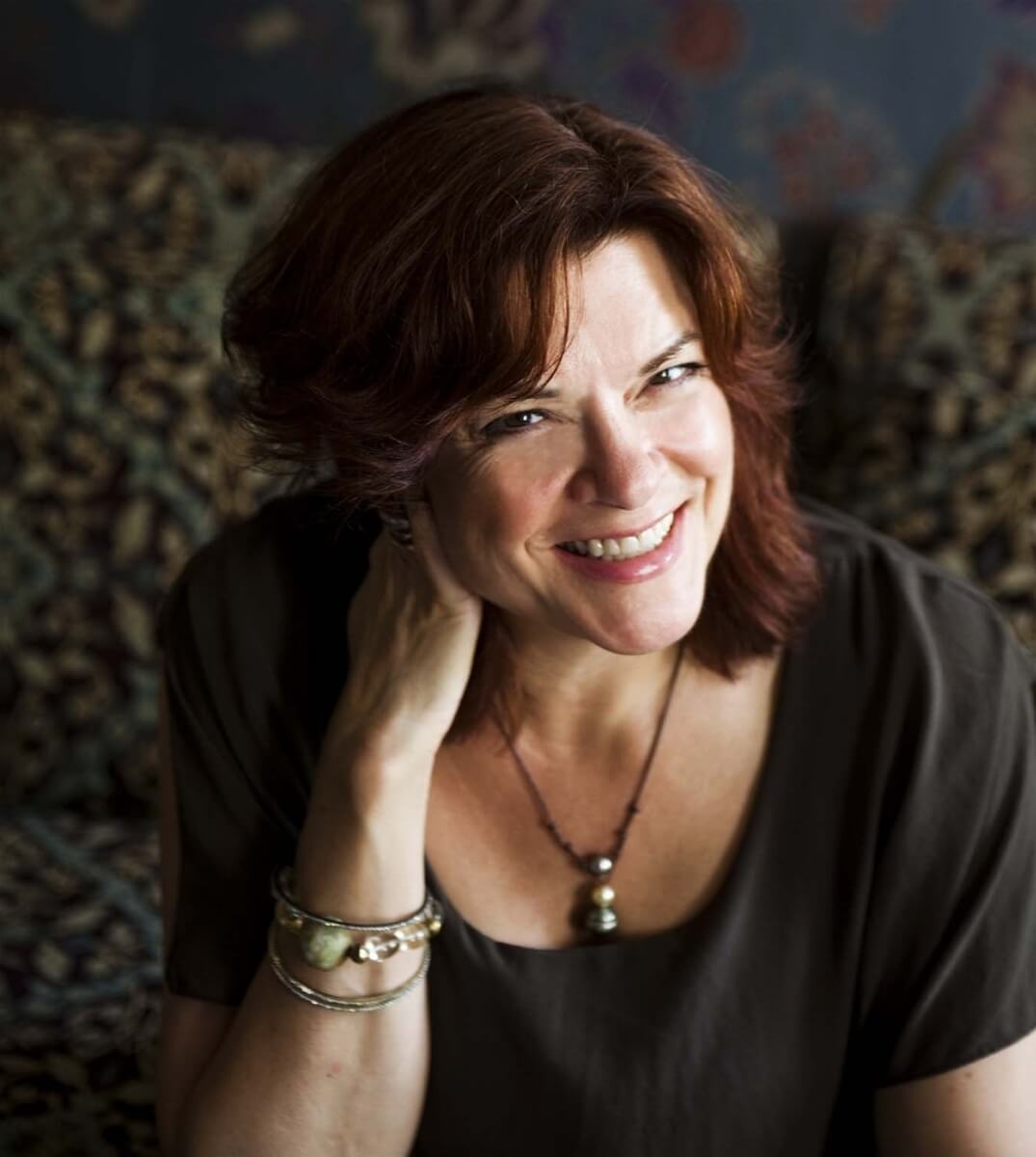 Rosanne Cash is a Grammy-winning singer and songwriter. Her 16 albums, released over the last 25 years, have charted 11 No. 1 singles. She has earned numerous accolades for songwriting and performance. Cash recorded her first US album, “Right Or Wrong,” in 1979. In the following 10 years, Cash released “Seven Year Ache,” which yielded…

Rosanne Cash is a Grammy-winning singer and songwriter. Her 16 albums, released over the last 25 years, have charted 11 No. 1 singles. She has earned numerous accolades for songwriting and performance.

Cash recorded her first US album, “Right Or Wrong,” in 1979. In the following 10 years, Cash released “Seven Year Ache,” which yielded both country and crossover hits, “Rhythm and Romance,” a widely-acclaimed fusion of country and pop and “King’s Record Shop,” which generated four No. 1 singles. She was named Billboard’s Top Singles Artist in 1988.

The early 1990s saw the release of the critically-acclaimed, highly personal albums “Interiors and The Wheel.” “10 Song Demo,” a stark, minimally-produced “home” recording, was released in 1996. After a hiatus following the birth of her son Jake, a new album, “Rules of Travel,” was released in March 2003.

“Black Cadillac,” was released in January 2006, and was nominated for a Grammy award for Best Contemporary Folk/Americana Album.

Her first book, “Bodies of Water” (Hyperion, 1995), received widespread critical acclaim, as did her children’s book, “Penelope Jane: A Fairy’s Tale” (HarperCollins, 2000). Her essays and fiction have appeared in The New York Times, Rolling Stone, The Oxford-American, New York Magazine, and various other periodicals and collections.

In 2009, she released Grammy-nominated album “The List.” The following year, she released her bestselling memoir, “Composed.” The book was described by the Chicago Tribune as “one of the best accounts of an American life you will likely ever read.”

In 2014, she released “The River and the Thread.” The album features John Paul White (The Civil Wars), Derek Trucks, John Prine and Tony Joe White. It’s a kaleidoscopic examination of the geographic, emotional, and historic landscape of the American South. The album’s unique sound, which draws from country, blues, gospel, and rock, reflects the soulful mix of music that traces its history to the region.

Rosanne Cash lives in New York City with her husband, John Leventhal, and her children 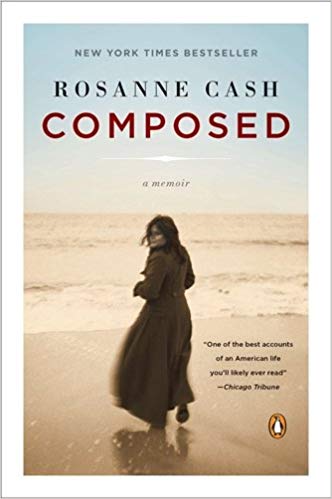 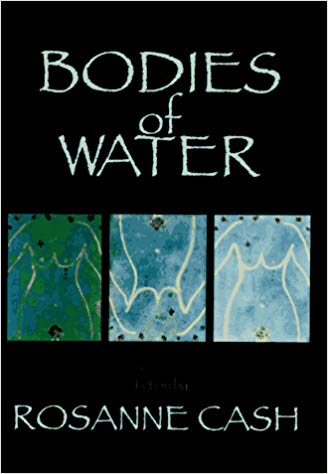 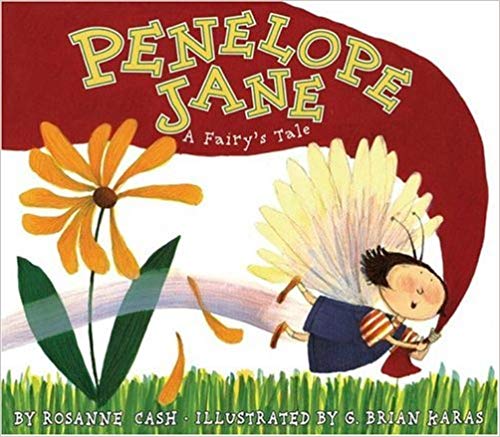