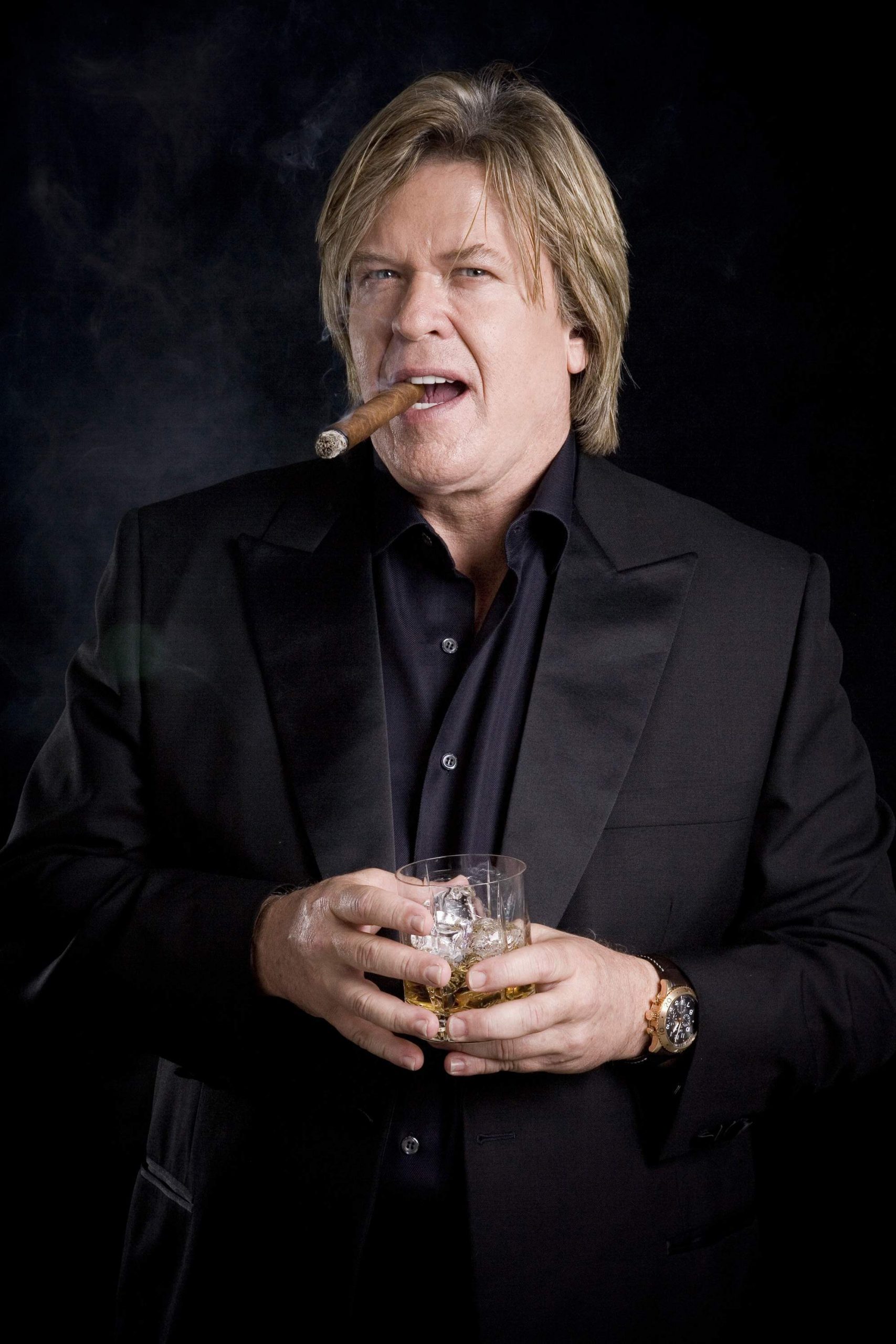 Comedian Ron “Tater Salad” White is best known as the cigar-smoking, scotch-drinking funnyman from the “Blue Collar Comedy” phenomenon. But with two Grammy nominations, a gold record, two of the top-rated one-hour specials in Comedy Central history, a book that appeared on the New York Times Best Seller List, and CD and DVD sales of…

Comedian Ron “Tater Salad” White is best known as the cigar-smoking, scotch-drinking funnyman from the “Blue Collar Comedy” phenomenon. But with two Grammy nominations, a gold record, two of the top-rated one-hour specials in Comedy Central history, a book that appeared on the New York Times Best Seller List, and CD and DVD sales of over 10 million units, Ron has established himself as a star in his own right. Ron’s new special, “Behavioral Problems,” premiered in 2009 on Comedy Central.

Ron has always been a storyteller; from the time he was a boy growing up in a small town in the middle of Texas oil country to selling windows for a living in Arlington to performing in sold-out theaters and arenas as a headlining comedian all across the country. For two decades he lived the life of a struggling comedian bouncing around to comedy clubs and driving to gigs in his beat-up Nissan pickup truck. In short, he paid his dues.

Then it happened. From January 2000 through March 2003, Ron performed with Jeff Foxworthy, Bill Engvall and Larry the Cable Guy in the highly acclaimed “Blue Collar Comedy Tour,” a show that played to sold out audiences in over 90 cities and grossed over $15 million dollars. Warner Bros filmed the tour and “Blue Collar Comedy Tour: The Movie” was released as a major motion picture in theaters in March 2003, later premiering on Comedy Central as the highest-rated movie in the channel’s history.

Ron’s first solo comedy CD, “Drunk In Public,” was released in November 2003, showcasing the insightful and hilarious White, who manages to be both razorsharp and blunt. The CD has now sold over 500,000 copies and has been certified “gold.” Also that year, his first one-hour comedy special, “They Call Me Tater Salad,” earned Comedy Central the highest-rated Sunday in its history. The companion DVD has sold 1.4 million copies to date and has been certified “multi-platinum.”

Next White filmed “The Ron White Show,” a comedy special for the WB network that was filmed in Las Vegas. It aired in April 2005 to four million viewers. The show helped propel the network to one of its best Thursday nights of the season. Ron’s second one-hour special, “You Can’t Fix Stupid,” was filmed in January 2006 at the Majestic Theater in Dallas, TX. The special aired on Comedy Central to 4.5 million viewers to make it the 3rd largest audience in Comedy Central’s history and the #1 show in prime time on basic cable. The comedy CD of the same name was released on February 7, 2006 and premiered at #14 on Billboard’s Top 200, ranked #1 on the Billboard Comedy Charts for nine consecutive weeks and was nominated for a Grammy Award. Ron also received a second Grammy nomination that year for the CD “Blue Collar Comedy Tour – One for The Road.”

In June 2006, Penguin Books released “Ron ‘Tater Salad’ White: I Had The Right To Remain Silent But I Didn’t Have the Ability.” The book debuted at #15 on the New York Times Best Seller List. It perfectly sums up Ron’s life and his comedy and is filled with over 80 illustrations by acclaimed artist Matthew Shultz. In 2007 Ron worked on a pilot for HBO< featuring the writing talents of Linda Bloodworth-Thomason (“Designing Women,” “Evening Shade”), and most recently in the independent film “Demoted” scheduled for release in 2009. Ron has appeared on late-night talk shows such as “The Late Show with David Letterman,” “Tonight Show with Jay Leno” and “The Late Late Show with Craig Ferguson.”

An Evening With Ron White