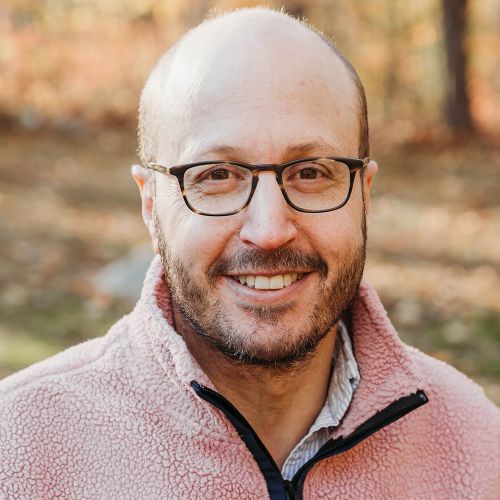 Roger Bennett is the author of the #1 New York Times Bestseller Reborn in the USA: An Englishman’s Love Letter to His Chosen Home, released by Dey Street.

Roger Bennett is the author of the #1 New York Times Bestseller Reborn in the USA: An Englishman’s Love Letter to His Chosen Home, released by Dey Street. The book tells the story of growing up in Liverpool, England in the 1980s when the city was falling apart at the seams, and surviving by dreaming of the United States, via the stream of movies, music, and raft of television shows, which made the USA appear as a magical land of possibility and courage. A writer, broadcaster, filmmaker, Bennett is co-host of NBC’s Men In Blazers Show, which has become one of the most listened to football platforms in the world. He is a weekly regular on MSNBC’s Morning Joe, and host of HBO’s Succession Podcast.

An Evening With Roger Bennett 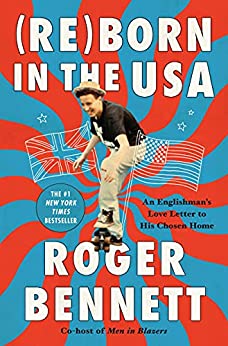 Reborn in the USA: An Englishman's Love Letter to His Chosen Home