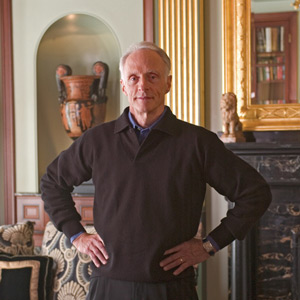 Doctor and author Robin Cook is widely credited with introducing the word “medical” to the thriller genre, and thirty-four years after the publication of his breakthrough novel, Coma, he continues to dominate the category he created. Cook has successfully combined medical fact with fantasy to produce a succession of twenty-eight New York Times bestsellers that…

Doctor and author Robin Cook is widely credited with introducing the word “medical” to the thriller genre, and thirty-four years after the publication of his breakthrough novel, Coma, he continues to dominate the category he created. Cook has successfully combined medical fact with fantasy to produce a succession of twenty-eight New York Times bestsellers that have been translated into forty some languages.

In each of his novels, Robin Cook strives to elucidate various medical/biotech ethical issues. Dr. Cook says he chose to write thrillers as a way to use entertainment as a method of exposing the public to public policy conundrums such as genetic engineering, medical economics, in vitro fertilization, research funding, managed care, drug research, organ transplantation, stem cell research, concierge medicine, and M.D.-owned specialty hospitals.

Robin Cook was born on May 4, 1940 in Brooklyn, New York, and spent his early years in Woodside, Queens before moving to Leonia, New Jersey.

After graduating as valedictorian of his high school class, his interests switched from archaeology to medicine when he realized, as he humorously puts it, all the major buried cities had been discovered. Putting himself through college, he graduated from Wesleyan University summa cum laude with a major in chemistry and a distinction in government. He then attended Columbia University Medical School and spent his medical school summer electives setting up a blood/gas lab for the Jacques Cousteau Oceanographic Institute in Monaco. Following residency training in general surgery, Dr. Cook was then drafted into the Navy and spent a tour of duty in the South Pacific on the submarine the USS Kamehameha before being transferred to the Deep Submarine Systems Project. After his completion of military service, he was discharged from the Navy as a Lieutenant Commander. He then undertook a second residency in ophthalmology at Harvard. After completion of his second residency, he opened a small private practice of medicine and matriculated at Harvard’s Kennedy School of Government in public policy. He also accepted a clinical position at Harvard Medical School to teach residents and to see patients at the Massachusetts Eye and Ear Infirmary.

Robin Cook currently works and lives in Florida. Recent awards include the 2002 “Author of Vision” presented by the RP International organization and a 2004 appointment by President George W. Bush to the Woodrow Wilson Board of Trustees.
Interests

In the business arena, Dr. Cook is a cofounder of an Internet software company, a partner of a New Hampshire sports complex, and has significant real estate holdings. In the past he has owned a restaurant and a construction company.

An Evening With Robin Cook 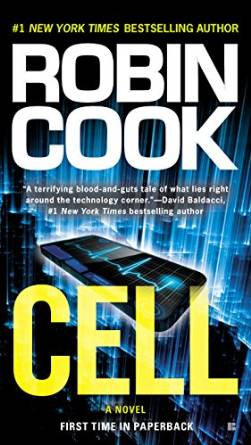 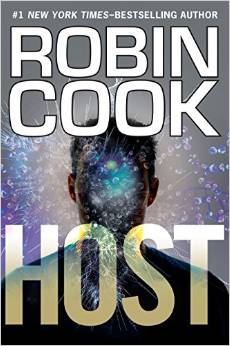 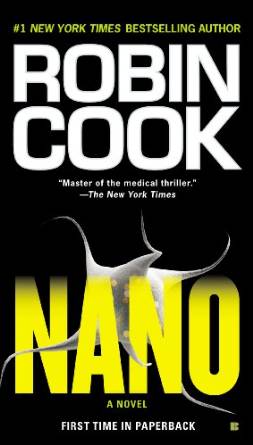 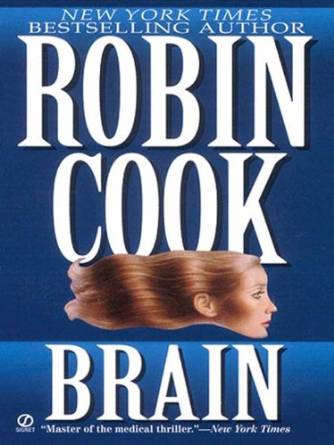