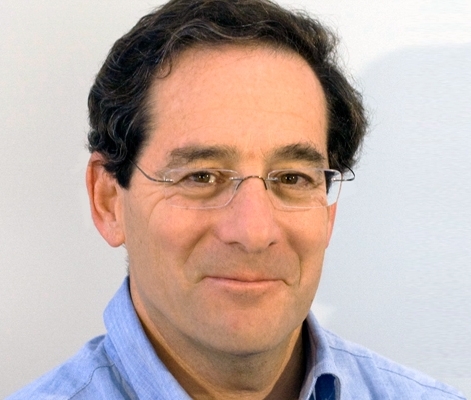 Award-Winning Journalist with nearly 40 years of experience, Executive Director of the Center for Investigative Reporting (CIR)

Robert J. Rosenthal is executive director of The Center for Investigative Reporting. An award-winning journalist, Rosenthal has worked for some of the most respected newspapers in the country, including The New York Times, Boston Globe, Philadelphia Inquirer and, most recently, the San Francisco Chronicle. Rosenthal worked for 22 years at the Inquirer, starting as a…

Robert J. Rosenthal is executive director of The Center for Investigative Reporting. An award-winning journalist, Rosenthal has worked for some of the most respected newspapers in the country, including The New York Times, Boston Globe, Philadelphia Inquirer and, most recently, the San Francisco Chronicle. Rosenthal worked for 22 years at the Inquirer, starting as a reporter and eventually becoming its executive editor in 1998. He became managing editor of the San Francisco Chronicle in late 2002, and joined CIR as executive director in 2008.

Before joining the Inquirer in 1979, Rosenthal worked as a reporter for six years at The Boston Globe and three-and-a-half years at The New York Times, where he was a news assistant on the foreign desk and an editorial assistant on the Pulitzer-Prize winning Pentagon Papers project. As a reporter, Rosenthal won numerous awards, including the Overseas Press Club Award for magazine writing, the Sigma Delta Chi Award for distinguished foreign correspondence, and the National Association of Black Journalists Award for Third World Reporting.

A Conversation With Robert J. Rosenthal

Investigative Journalism in the 21st Century

Trump’s Attacks on the Media