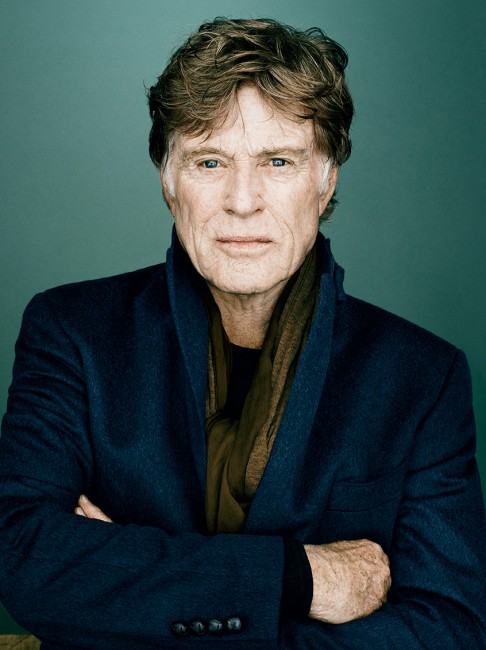 Robert Redford, the iconic independent filmmaker who founded the Sundance Film Festiva. Redford, who was recently labeled the “Godfather of Indie Film” by TIME magazine, best known for his career in the film industry, which earned him two Academy Awards including one for lifetime achievement, Redford demonstrates a commitment to conservationism and environmentalism and to…

Robert Redford, the iconic independent filmmaker who founded the Sundance Film Festiva. Redford, who was recently labeled the “Godfather of Indie Film” by TIME magazine, best known for his career in the film industry, which earned him two Academy Awards including one for lifetime achievement, Redford demonstrates a commitment to conservationism and environmentalism and to the free expression of ideas through art.

From his breakout acting roles in Barefoot in the Park and Butch Cassidy and the Sundance Kid to his directorial debut in Ordinary People, Redford established a reputation for excellence. In 1981 he founded the Sundance Institute “to foster independence, risk-taking, and new voices in American film.” Today that nonprofit organization supports more than 350 artists each year and hosts the country’s most influential film festival.

In addition to Redford, other individuals who will receive honorary degrees at the commencement are Deborah Bial, president and founder of the Posse Foundation; Andrew Davis ’85, an arts, education, and environmental philanthropist; Roger W. Ferguson Jr., president and CEO of TIAA-CREF; and Jose Antonio Vargas, a journalist, filmmaker, and founder of Define American.

A Conversation With Robert Redford
Redford will speak about his childhood, his business experiences and the importance of creativity in business

Commencement Address
On the Value of Teachers
Advice to the Class 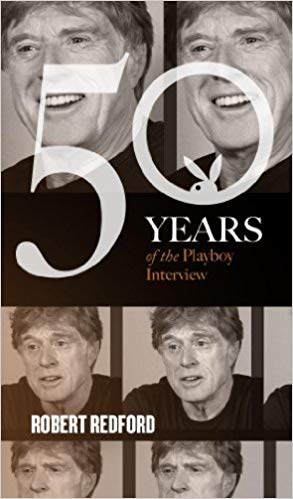