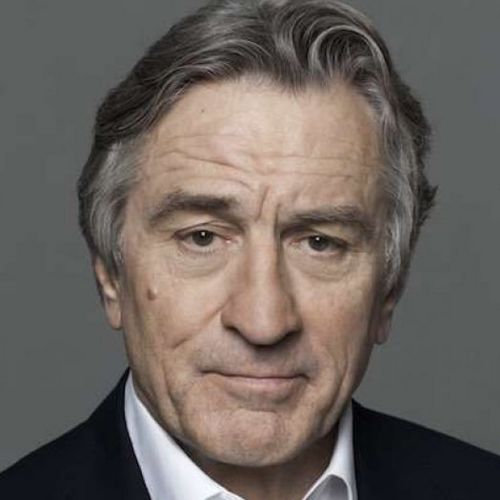 Robert De Niro is an Italian-American actor, producer, and director. He has received numerous accolades, including two Academy Awards, a Golden Globe Award.

An Evening with Robert De Niro