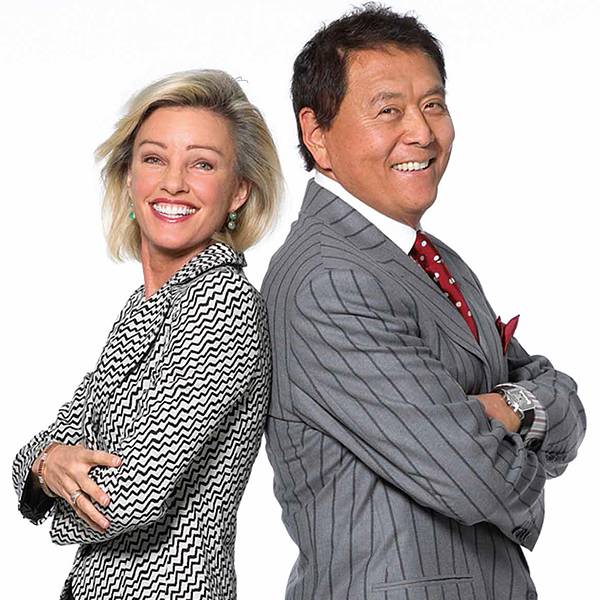 Robert T. Kiyosaki is best known as the author of Rich Dad Poor Dad. This is the #1 personal finance book of all time, which has challenged and changed the way tens of millions of people around the world think about money. His book title holds four of the top ten spots on Nielsen Bookscan…

Robert T. Kiyosaki is best known as the author of Rich Dad Poor Dad. This is the #1 personal finance book of all time, which has challenged and changed the way tens of millions of people around the world think about money.

His book title holds four of the top ten spots on Nielsen Bookscan List’s Lift-to-Date Sales from 2001-2008 alone. In addition, Robert has been featured on shows such as Larry King Live, Oprah, The Doctors, Bloomberg International Television and CNN.

Educational Entrepreneur, co-creator of the Cashflow® board game, founder of the financial education-based Rich Dad Company and author of New York Times Bestsellers: Rich Dad Poor Dad, Conspiracy of the Rich: The 8 New Rules of Money, and Unfair Advantage

If you are looking for inspiration, financial education or just a good role model, meet Rich Woman Kim Kiyosaki.

Kim is an internationally-renowned speaker, author (Rich Woman, Good Deal Bad Deal), entrepreneur, real estate investor, radio show host, and the founder of Rich Woman. This is not just the Kim Kiyosaki Bio, it’s an inspirational message for women everywhere to get a financial eduction and make their dreams a reality!

When Kim (Meyer) Kiyosaki left her home in Oregon and boldly moved to Hawaii to attend college, she had no idea that her move to an island paradise would transform her life in every way… and set the course for a future that would transform the lives of millions. Like many college freshmen, she planned to go to school, graduate, get a job, work, and begin the steady climb to the top of some corporate-ladder. She figured that college would be the ticket to a more secure life.

However, while working for a local business in Honolulu, Kim discovered that being an employee wasn’t her dream. It wasn’t getting her where she wanted to be, and she realized there had to be something more. That’s when Kim’s real education began.

Rich Dad, Poor Dad
Modeled after his award-winning book, Rich Dad, Poor Dad, Kiyosaki delivers a keynote speech that will help reshape the way you think about what you do with your money. You will be able to evaluate your own thoughts and habits surrounding money, and determine what you will need to do differently to accumulate wealth.

Kiyosaki helps audiences understand that rich people are rich because they buy assets that produce income. Poor people are poor because they accumulate liabilities and expenses. In order to become wealthy, you must spend money to accumulate income producing assets such as real estate, businesses, stocks and bonds.

Why We Want You To Be Rich 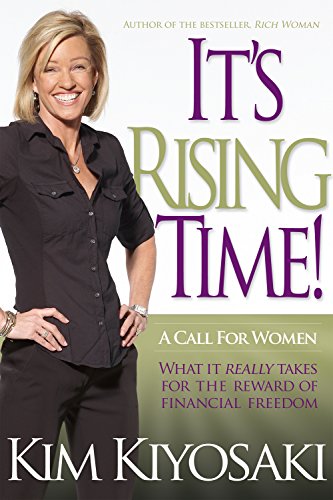 It's Rising Time!: What It Really Takes To Reach Your Financial Dreams 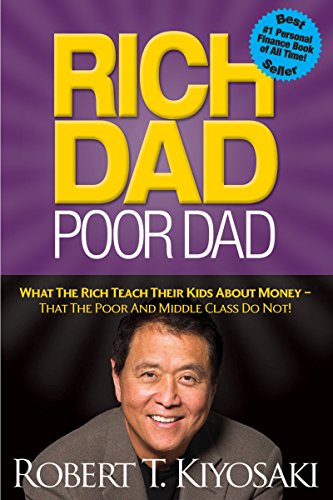 Rich Dad Poor Dad: What The Rich Teach Their Kids About Money - That The Poor And Middle Class Do Not!