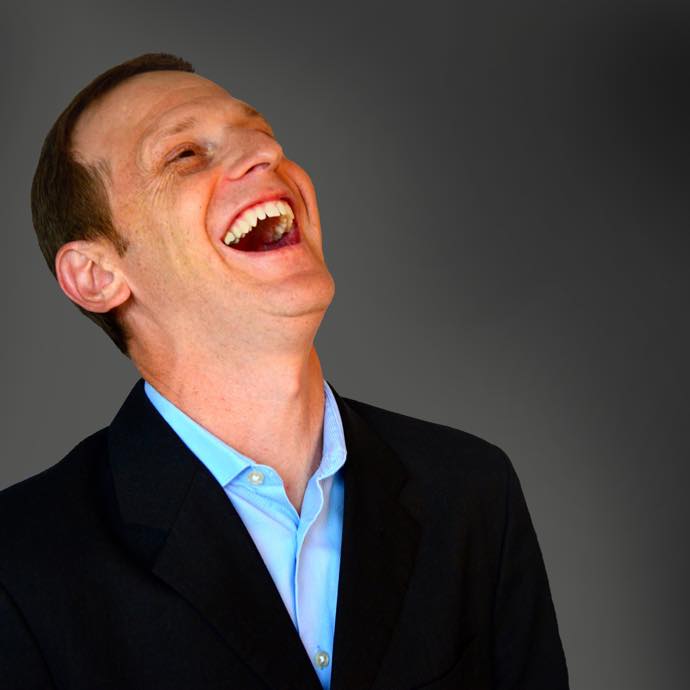 Robbie Printz has just entered his 25th year as a professional stand-up comedian. Over the years he has performed on NBC, A&E, MTV and Comedy Central. Robbie’s other notable achievements include winning the Boston Comedy Festival and being named ‘Best Comedian in Boston’ by the Improper Bostonian. His performance is an exploration of the pitfalls…

Robbie Printz has just entered his 25th year as a professional stand-up comedian. Over the years he has performed on NBC, A&E, MTV and Comedy Central. Robbie’s other notable achievements include winning the Boston Comedy Festival and being named ‘Best Comedian in Boston’ by the Improper Bostonian.

His performance is an exploration of the pitfalls of getting older, being a husband and father, and the reality of adulthood absurdities; delivered with high energy and a fast pace that keeps audiences laughing from start to finish.

An Evening With Robbie Printz