Rita Dove was U.S. Poet Laureate from 1993-1995 and Special Consultant in Poetry for the Library of Congress bicentennial in 1999/2000 and served as the Poet Laureate of Virginia from 2004-2006. She won the 1987 Pulitzer Prize in poetry for her book Thomas and Beulah. Her many other collections of poetry include Sonata Mulattica, American…

She won the 1987 Pulitzer Prize in poetry for her book Thomas and Beulah. Her many other collections of poetry include Sonata Mulattica, American Smooth, On the Bus with Rosa Parks, Mother Love, Grace Notes, Museum, The Yellow House on the Corner and Selected Poems; she has also published a collection of stories, Fifth Sunday, a novel, Through the Ivory Gate, a collection of her Poet Laureate lectures, The Poet’s World, and a verse drama, The Darker Face of the Earth, which had its premiere at the Oregon Shakespeare Festival in 1996 and was produced at the Kennedy Center and the Royal National Theatre, among others.

Ms. Dove has received, in addition to 22 honorary doctorates and many other honors and awards, both Library Lion and Literary Lion citations from the New York Public Library, a Fund for New American Plays award from the Kennedy Center, the 1996 Heinz Award in the Arts, a 1996 National Humanities Medal from President Bill Clinton at the White House, the 1997 Barnes & Noble Writers for Writers Award, the 2001 Duke Ellington Lifetime Achievement Award in the Literary Arts, the 2003 Emily Couric Leadership Award, the 2006 Common Wealth Award for Distinguished Service, the 2008 Library of Virginia Lifetime Achievement Award, the 2009 Fulbright Lifetime Achievement Medal, the 2009 International Capri Award (“l’isola della poesia”, Capri, Italy), the 2010 Ambassador Award from the Oklahoma Center for Poets and Writers and the 2010 Ohioana Award for Sonata Mulattica, and the National Medal of Arts from President Barack Obama at the White House in 2012. Barnes and Noble’s “Best of 2009″ list included Sonata Mulattica as the year’s “Best Poetry Collection”.  Besides serving on the boards of numerous organizations, she was a senator of Phi Beta Kappa from 1994 to 2000, president of the Associated Writing Programs (AWP) from 1986 to 187, and also a chancellor of the Academy of American Poets from 2005 to 2012. She is a member of both PEN American Center and PEN U.S.A., the American Philosophical Society, the American Academy of Arts and Sciences, the Fellowship of Southern Writers, and the American Academy of Arts and Letters.

A Poetry Reading by Rita Dove 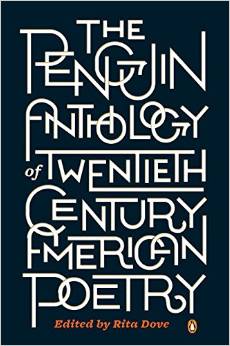 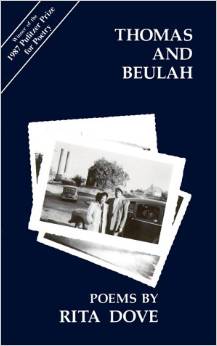 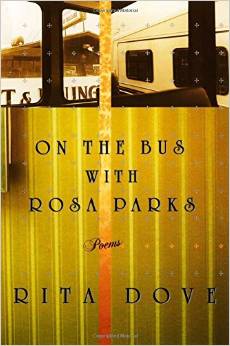 On the Bus with Rosa Parks: Poems 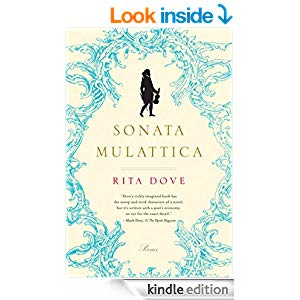 The event went really well. Ms. Dove was really well received by our students and the community. She was extremely accommodating and just a joy to be around. She and her husband are like a duo so it was almost a two-for-one. It was such an amazing experience to hear her speak and share her experiences and work. Students, staff, board members and residents are still thanking us for bringing her to the city.