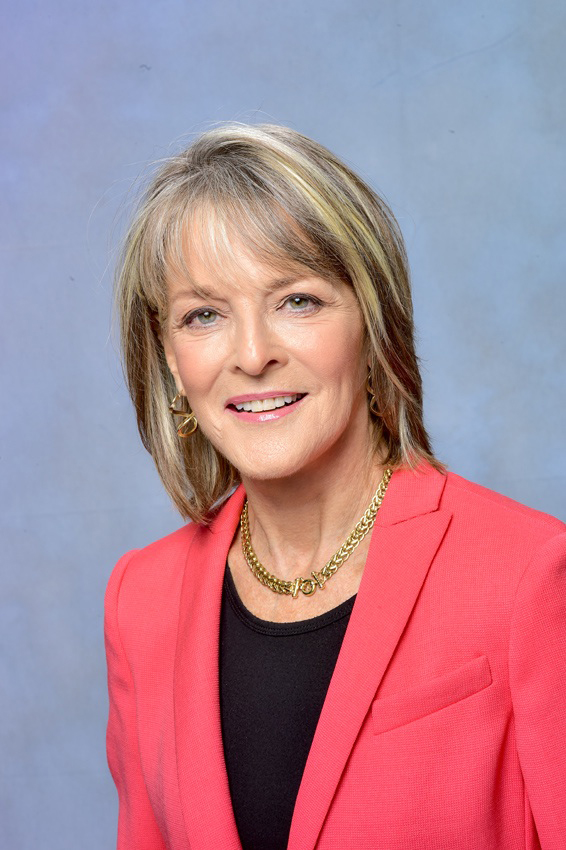 Rita Braver is a senior correspondent for “CBS Sunday Morning” where she reports on everything from arts and culture to politics and foreign policy. Her assignments include a wide variety of topics, from following candidates on the campaign trail to discerning national trends. Over the years she has reported stories on the Columbia space shuttle…

Rita Braver is a senior correspondent for “CBS Sunday Morning” where she reports on everything from arts and culture to politics and foreign policy. Her assignments include a wide variety of topics, from following candidates on the campaign trail to discerning national trends.

Over the years she has reported stories on the Columbia space shuttle disaster and the run up to the war in Iraq. She has traveled to Haiti to report on the U.S. effort in that country and to Kosovo to cover former Secretary of Defense William Cohen. Her interview subjects include everyone from Attorney General John Ashcroft to shoe designer Manolo Blahnik.

Braver spent four years as CBS News’ Chief White House Correspondent (1993 97), covering a broad range of domestic and foreign issues. She traveled the world on the White House beat, followed Bill Clinton through the 1996 Presidential campaign and served as a floor reporter at the 1996 Democratic National Convention.

Prior to that, Braver spent a decade as CBS News’ law correspondent (1983-93), reporting primarily for the “CBS Evening News.” Her beat included the Supreme Court, the Justice Department, FBI and DEA. She covered the Iran Contra case, including the trials of former National Security Council officials Oliver North and the drug trail of former Washington, D.C. Mayor Marion Barry. She also covered issues including abortion, civil rights and liberties, drugs, organized crime and espionage. She broke the story of the Walker family spy ring as well as the story of convicted spy Jonathan Pollard.

Braver has won five Emmy Awards, including one for investigative reporting and two for coverage of the assassination of Israeli Prime Minister Yitzhak Rabin. She received the Joan Barone Award presented by the Congressional Radio and Television Correspondents Association, the Media Award of the National Association of Women Legislators and a 1998 Star award from American Women in Radio and Television. She has also been named an Outstanding Mother by the National Mother’s Day Committee.

Braver grew up at CBS News, having joined the organization’s Washington bureau in 1972 as a news desk editor. She spent 11 years as a CBS News producer and has reported for the “CBS Evening News,” “48 Hours,” “Face The Nation,” “CBS News This Morning,” “Street Stories” and “Public Eye.”

Braver began her career in broadcast journalism as a “copy girl” for WWL TV, the CBS affiliate in New Orleans. She was graduated from the University of Wisconsin with a degree in political science. Braver and her husband, Robert Barnett, live in Washington, D.C., and have one daughter.

A Conversation With Rita Braver

Rita Braver talks about her experience on the evening news