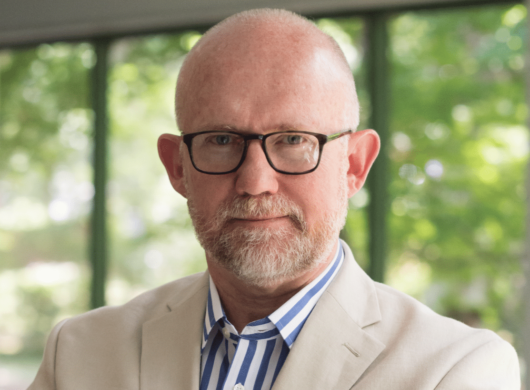 Co-Founder of The Lincoln Project and Bestselling Author, Everything Trump Touches Dies & Running Against the Devil

Rick Wilson is no left-winger. A co-founder of The Lincoln Project, he’s a lifelong conservative who delivers his withering critique of Trump from the right. Wilson’s thirty years of political experience make him uniquely qualified to provide not only this insightful analysis of the Trump administration but also to offer an optimistic path forward for the…

Rick Wilson is a seasoned Republican political strategist and infamous negative ad-maker. His regular column with The Daily Beast is a must-read in the political community. Published in The Washington Post, Politico, The Hill, The Federalist, Independent Journal Review,he’s also a frequent guest on “Real Time with Bill Maher”, CNN, MSNBC, NPR, “With Friends Like These,” and the national networks. Wilson’s latest book, Running Against the Devil, is a guide to how he thinks Trump can be beaten and the sequel to his first best-seller, Everything Trump Touches Dies.

A 30-year veteran of politics, Rick got his start in the 1988 Presidential campaign of George Herbert Walker Bush, and since has produced groundbreaking advertising and provided winning strategic counsel to political candidates, SuperPACS, state parties, the national campaign committees, and corporate, association, and government clients across the nation and around the world.

A pioneer of and leader in the Never-Trump movement, Wilson released the best-selling Everything Trump Touches Dies in August 2018. In the book, Wilson brings his dark humor and biting analysis to confront the absurdity of American politics in the Age of Trump. He mercilessly takes down Trump and exposes the damage Trump has done to the country, to the Republican Party Wilson served for decades, and to the conservative movement that has abandoned its principles for the worst president in American history.

In January 2020, Wilson followed up on his #1 New York Times best-seller with Running Against the Devil: A Plot to Save America from Trump—and Democrats from Themselves, a guidebook for beating Trump’s tricks, traps, and Twitter feed in 2020. In it, Wilson combines decades of national political experience and insight in his take-no-prisoners analysis, hammering Trump’s destructive and dangerous first term in a case-by-case takedown of the worst president in history and describing the terrifying prospect of four more years of Trump. He blows the lid off Trump’s 2020 Republican war machine, showing the exact strategies and tactics they’ll use against the Democratic nominee…and how the Democrats can avoid the catastrophe waiting for them if they fall into Trump’s trap.

Wilson is a co-founder of The Lincoln Project, a Super PAC organized by current and former Republican operatives working to prevent the re-election of Donald Trump in 2020.

Rick Wilson lives in Tallahassee, Florida with his wife, too many dogs, and a nameless cat. They have two grown children. Rick enjoys hunting, fishing, flying, and overthrowing governments.

Everything Trump Touches Dies: A Republican Strategist Gets Real About the Worst President Ever

Running Against the Devil: A No-Nonsense, No-Holds-Barred Road Map to Saving America

The Republican Party: Politics and its Future

Rick Wilson: An Unpunished Coup Is A Training Exercise 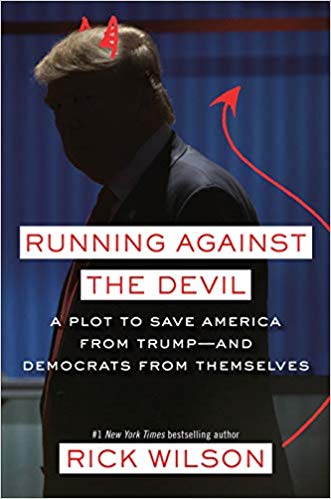 Running Against the Devil: A Plot to Save America from Trump--and Democrats from Themselves 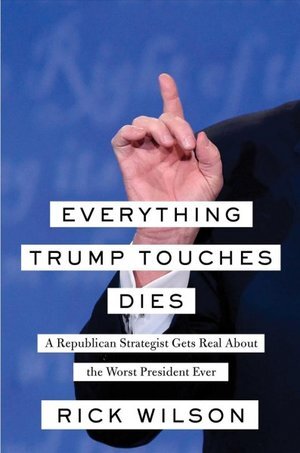