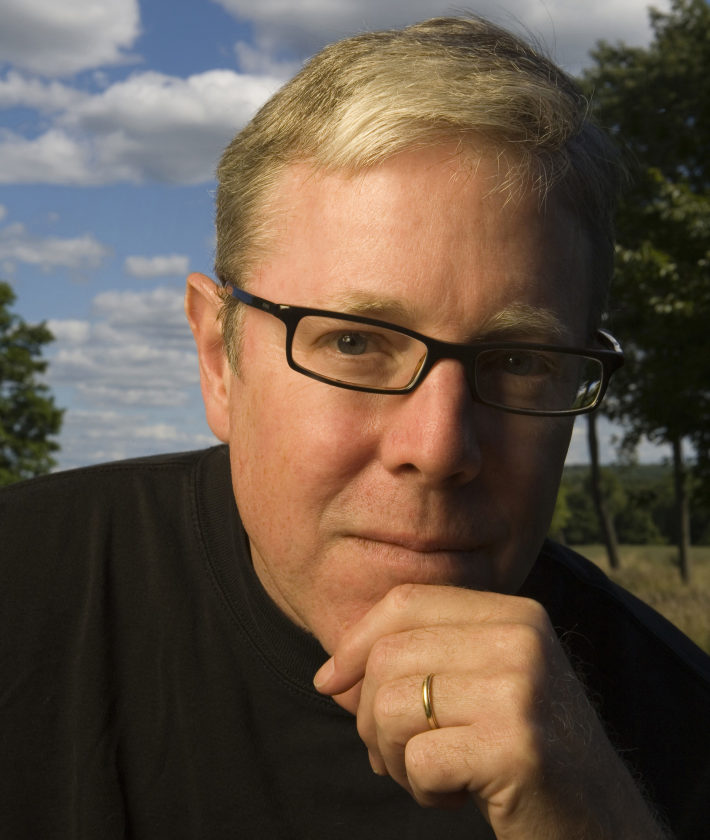 Whether delivering a grim account of what biological terrorism is capable of, sharing the inside story of how scientists are finding ways of protecting civilian populations, or revealing the dangerous and hauntingly beautiful lost world above the canopy, Preston shows audiences the world in a slightly different light than ever seen before.

Whether delivering a grim account of what biological terrorism is capable of, sharing the inside story of how scientists are finding ways of protecting civilian populations, or revealing the dangerous and hauntingly beautiful lost world above the canopy, Preston shows audiences the world in a slightly different light than ever seen before.Richard Preston’s critically and commercially acclaimed books have cemented his status as a first-rate investigative journalist and gifted storyteller, as well as put him in the forefront of the emerging diseases and biotechnology arenas. Preston first took the world by storm with The Hot Zone, the international best-seller that introduced the world to the threat of Ebola and other rain forest viruses. Spending 42 weeks on the New York Times best-seller list, The Hot Zone inspired several fictional adaptations (including the hit film “Outbreak” starring Dustin Hoffman and Renee Russo) and has been translated into over 30 languages.

Inside The Hot Zone

Monsters of the Future

The Cobra Event: On the Trail of Biological Terrorism

The Demon in the Freezer: The True Story of the War Against Bioterrorism

In the Hot Zone with Virus X - Richard Preston 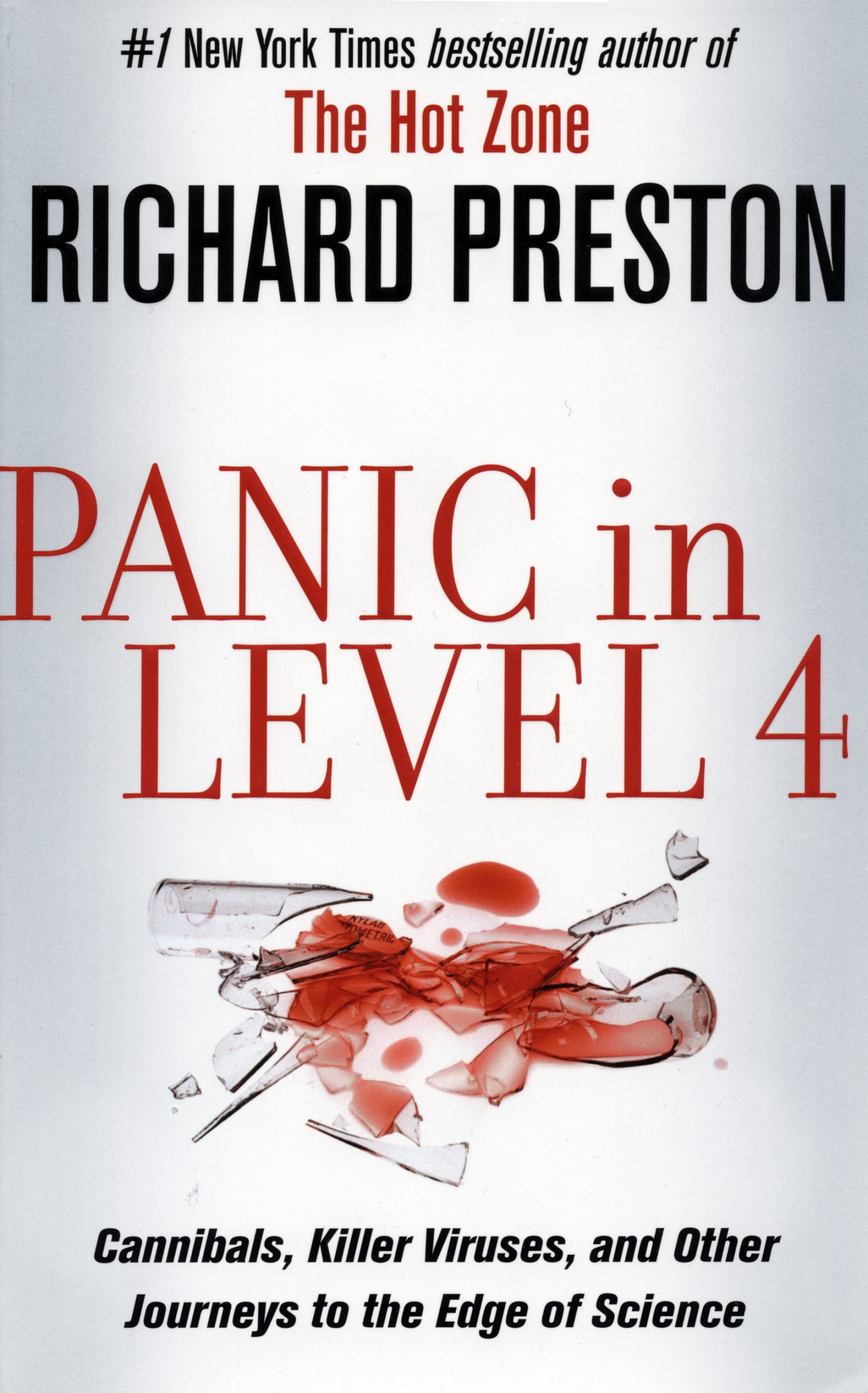 Panic in Level 4: Cannibals, Killer Viruses, and Other Journeys to the Edge of Science Hardcover 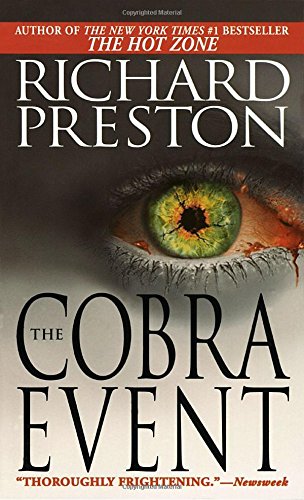 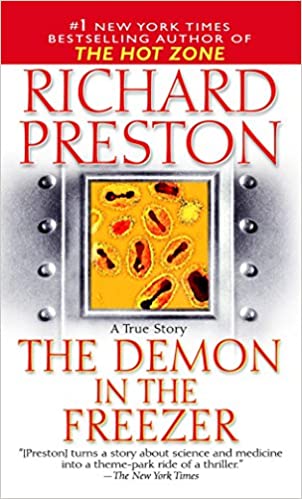 The Demon in the Freezer: A True Story Mass Market Paperback