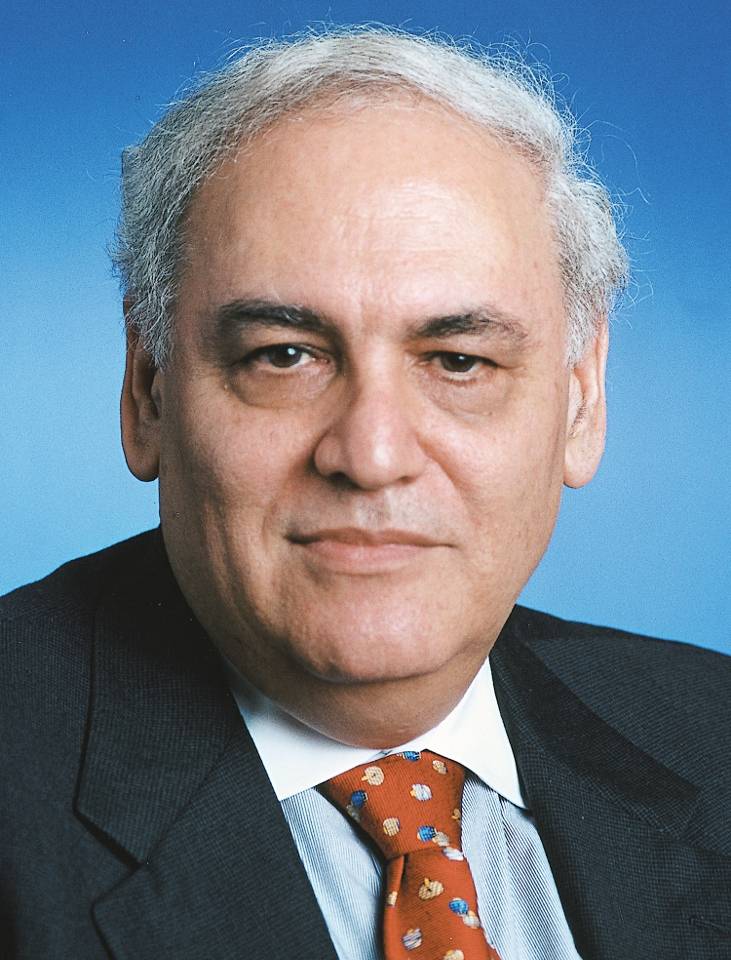 Political Advisor, Consultant, and Lobbyist who worked with the Reagan Administration as Assistant Secretary of Defense

Richard Perle’s research areas are defense, intelligence, national security, Europe, the Middle East and Russia.Mr. Perle presently serves as consultant to the Department of Defense; Chairman and CEO of Hollinger Digital; and Director of The Jerusalem Post.

Mr. Perle is called upon frequently to advise members of Congress and to testify at congressional policy hearings. He has lectured at many colleges and universities including Harvard, Columbia, Princeton, the University of Chicago, the University of California, Georgetown, Amherst, Dartmouth, Tulane, Rice, Massachusetts Institute of Technology and Oxford University.

He received his M.A. in political science at Princeton University and his B.A. at the University of Southern California.

A Conversation With Richard Perle 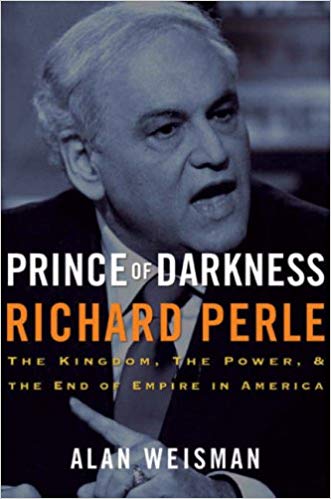 Prince of Darkness: Richard Perle: The Kingdom, the Power & the End of Empire in America 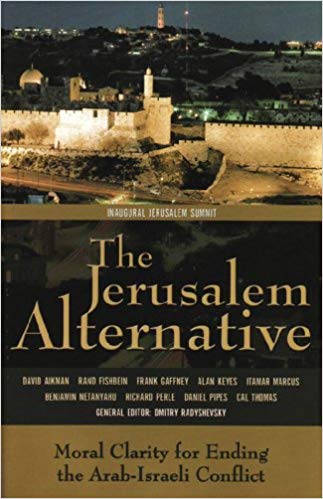 The Jerusalem Alternative: Moral Clarity for Ending the Arab-Israeli Conflict