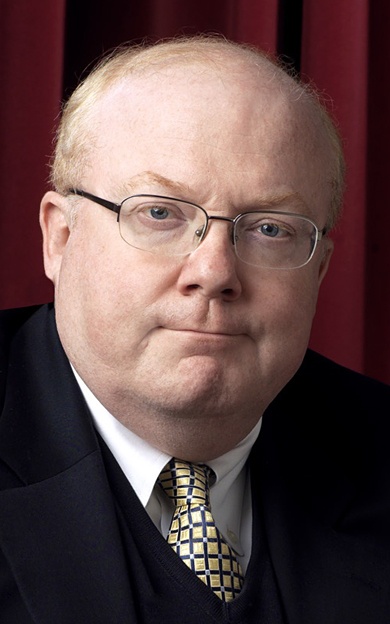 Historian and Author. Specializing in U.S. presidents and other political figures. In the past, he worked as a freelance writer for The Washington Post

Richard Norton Smith is a nationally recognized authority on the American presidency and a familiar face to viewers of C-SPAN, as well as The NewsHour with Jim Lehrer. Following graduation from Harvard in 1975, he worked as a White House intern and a speech writer for Massachusetts Senator Edward Brooke.  In 1979 he went to…

Richard Norton Smith is a nationally recognized authority on the American presidency and a familiar face to viewers of C-SPAN, as well as The NewsHour with Jim Lehrer. Following graduation from Harvard in 1975, he worked as a White House intern and a speech writer for Massachusetts Senator Edward Brooke.  In 1979 he went to work for Senator Bob Dole, with whom he collaborated on several volumes of autobiography and political humor.

Smith’s first major book, Thomas E. Dewey and His Times, was a finalist for the 1983 Pulitzer Prize. He has also written An Uncommon Man: The Triumph of Herbert Hoover (1984), The Harvard Century: The Making of a University to a Nation (1986), Patriarch: George Washington and the New American Nation (1993), The Colonel: The Life and Legend of Robert R. McCormick, which received the prestigious Goldsmith Prize awarded by Harvard’s John F. Kennedy School, and has been described by Hilton Kramer as “the best book ever written about the press.”  In October 2014 Random House published On His Own Terms, a monumental life of Nelson Rockefeller described by Douglas Brinkley as “one of the greatest cradle to grave biographies written in the past 50 years,” and tagged in advance by Amazon as one of the fall’s Twenty Big Books in Biography and Memoir.

In December, 2001 Mr. Smith became director of the new Robert J. Dole Institute of Politics at the University of Kansas in Lawrence. There he supervised construction of the Institute’s $11.3 million permanent home and launched a Presidential Lecture Series and other high profile programs. In October, 2003 he was appointed the first Executive Director of the Abraham Lincoln Presidential Library and Museum, a four building complex in Springfield, Illinois. The Library opened to the public in 2004 and the Museum opened the next year.

Much in demand as a speaker, in 2009 Smith was invited by Congress to be one of two historians addressing it on the two hundred anniversary of Abraham Lincoln’s birth.  Earlier, millions of television viewers heard him deliver the final eulogy at Gerald Ford’s Michigan funeral, a role he repeated at Betty Ford’s request when she was laid to rest beside her husband in 2011.  Smith is currently at work on a biography of President Ford. Twice a year he personally leads historical tours emphasizing American presidents and history rarely found in the text books.

Presidential Leadership: Does Character Matter
Millions of voters have joined the academics in debating whether Chester Arthur outperformed William Howard Taft and whether Thomas Jefferson belongs on Mount Rushmore at all. The Constitution is remarkably stingy in defining executive obligations, leaving it to each generation to decide for itself what constitutes presidential success. In recent years, especially, more and more attention has been paid to personal qualities—above all, that hardest of all to measure, individual character. Richard Norton Smith will assess how former presidents such as George Washington, Thomas Jefferson, James Madison, and James Monroe constitute a remarkable company of (mostly) role models, as relevant in the twenty-first century as in America’s infancy.

Giving Politics a Good Name: Abraham Lincoln’s Permanent Campaign
Imagine a time when candidates wrote their own soundbites, and presidents governed without pollsters or spin doctors? Keynote speaker Richard Norton Smith discusses how if Abraham Lincoln is the president against whom all others are measured, it is in no small part because he was the greatest politician ever to occupy the White House. Both pragmatist and idealist, Lincoln told jokes to ward off tears, and defined a president’s war powers in ways that affect us all today.

Choosing a President: What Does History Tell Us?
Richard Norton Smith adds a historical perspective to election coverage. His depth of knowledge on the American presidency makes him an engaging political speaker.

On His Own Terms: A Life of Nelson Rockefeller 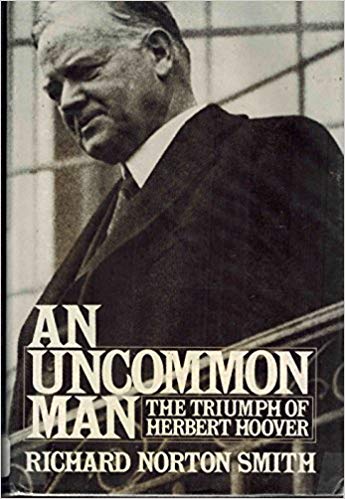 An Uncommon Man: The Triumph of Herbert Hoover 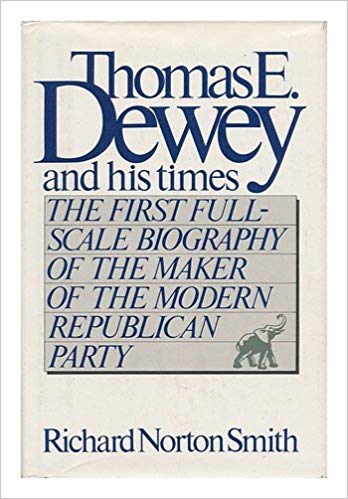 Thomas E. Dewey and His Times 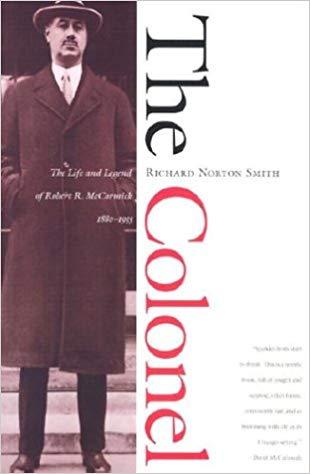 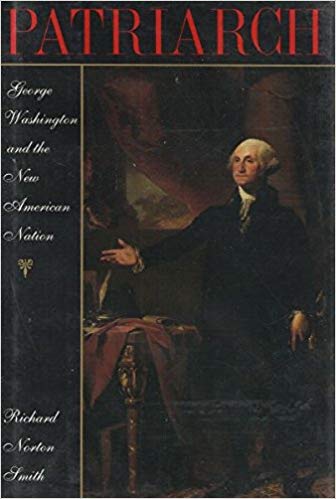 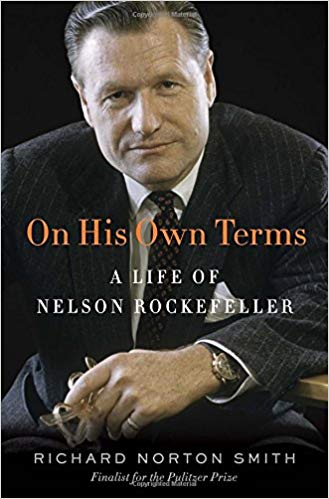 On His Own Terms: A Life of Nelson Rockefeller