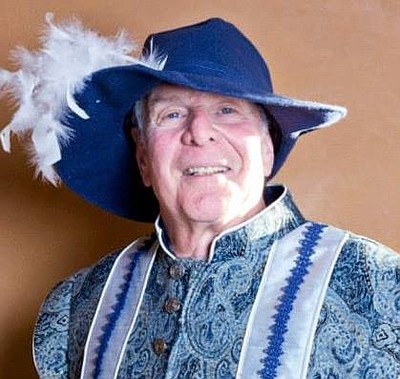 Richard Lederer, Ph.D., is the author of more than 30 about language and humor, including his current titles, The Revenge of Anguished English and Comma Sense. Dr. Lederer’s syndicated column, “Looking at Language,” appears in newspapers and magazines throughout the United States. He has been elected International Punster of the Year and been profiled in…

Richard Lederer, Ph.D., is the author of more than 30 about language and humor, including his current titles, The Revenge of Anguished English and Comma Sense. Dr. Lederer’s syndicated column, “Looking at Language,” appears in newspapers and magazines throughout the United States.

He has been elected International Punster of the Year and been profiled in magazines as diverse as The New Yorker, People, and the National Enquirer. He is language columnist for The Toastmaster, Pages, and the Farmers’ Almanac and co-hosts “A Way With Words” on public radio each weekend.

Richard Lederer has been named Golden Gavel winner by Toastmasters International and Celebrity in Action by the San Diego Foundation for Educational Achievement.

An Evening With Richard Lederer
A world class punster, gives a fun and humorous presentation on William Shakespeare and the style, structure and impact of the sonnet 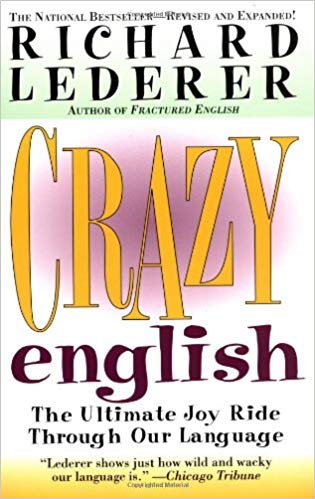 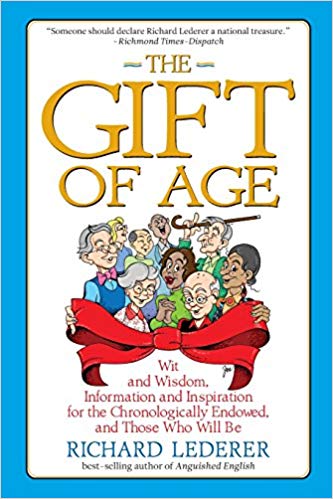 The Gift of Age: Wit and Wisdom, Information and Inspiration for the Chronologically Endowed, and Those Who Will Be