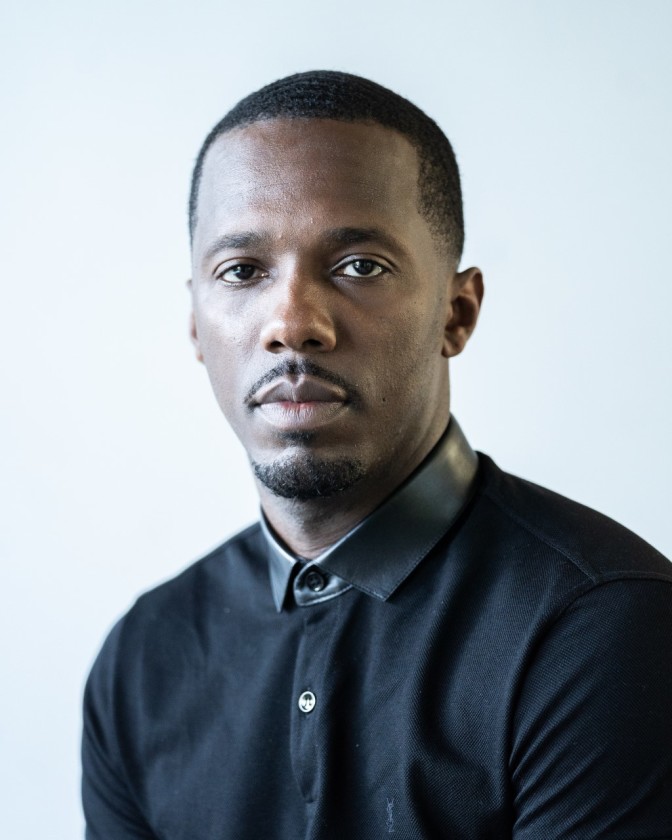 Founder and CEO of Klutch Sports Group, Richard (Rich) Paul is more than just an agent. His people-first focus, though simple in concept, is powerful in its execution.

Rich Paul is a product of inner-city Cleveland who proudly started his entrepreneurial journey selling throwback jersey’s out of the back of his car. Paul’s business know-how began under his father’s tutelage when he worked in his store at only 7 years of age. Those early lessons have had a long-lasting impact.

Paul built his career and Klutch from a deep belief that players and their families deserve to be represented by someone who truly understands their experience and needs. Prior to founding Klutch Sports, Paul was with CAA Sports from 2008-2012 and has been a partner in LRMR since 2003. Paul attended Benedictine High School, where he was a standout basketball player and on two state championship teams. He is the father of Reonna, Richie, & Zane and maintains residences in Los Angeles and Cleveland.

The Currency of Relationships

One On One with Rich Paul | The Boardroom