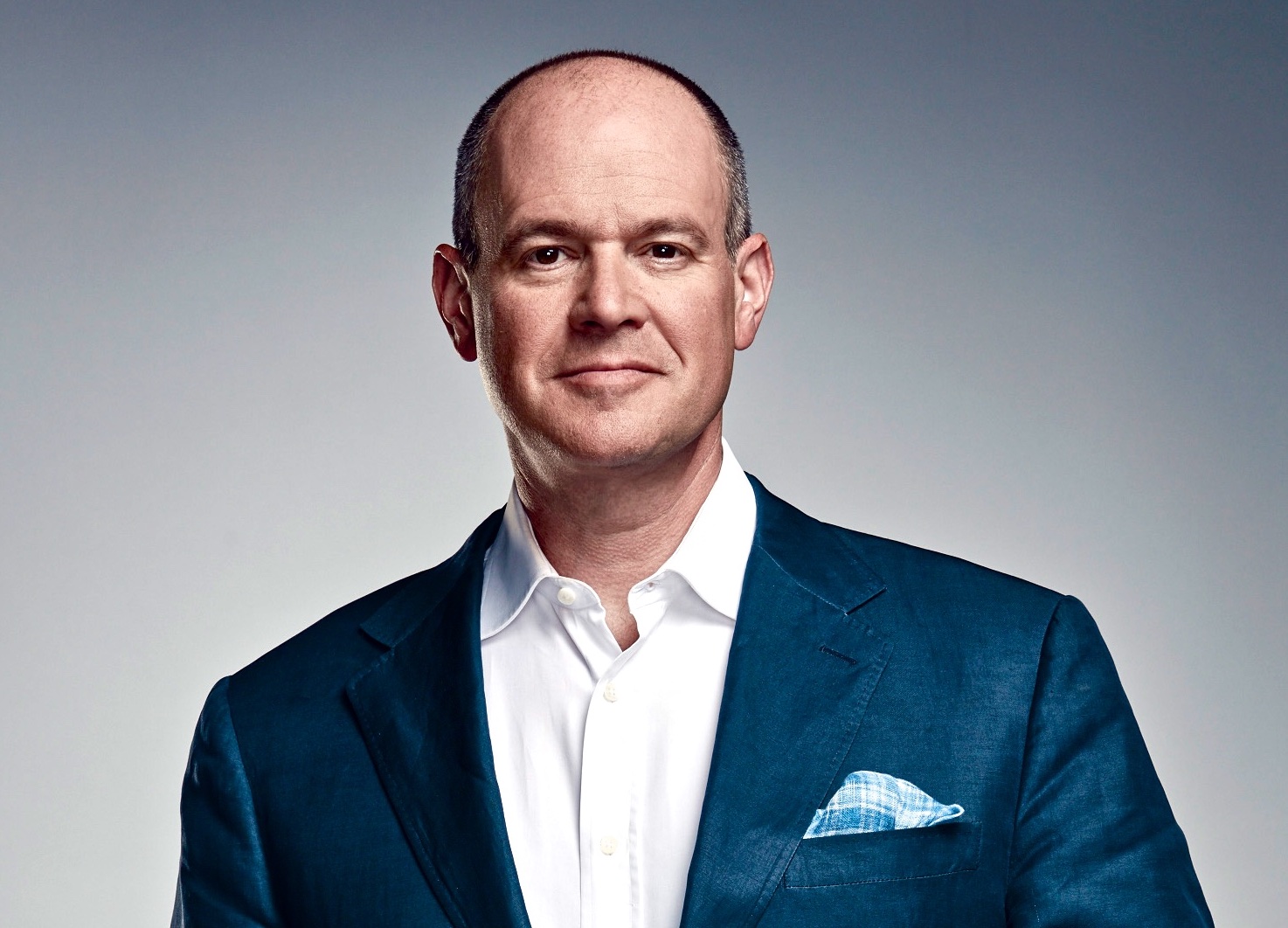 Eisen also served as main emcee of the Pro Football Hall of Fame induction ceremony in Canton, OH in 2009 and has served as the annual emcee of the Friday Night Gold Jacket dinner every year since then.

In 2010, Eisen added to his already versatile resume by launching NFL.com’s first-ever podcast,The Rich Eisen Podcast, which surpassed the 16 million download mark during its four-year run. Additionally, he also co-hosted a weekly podcast with his wife Suzy Shuster called Eyes on Sports for Podcast One. Weekly they would chat with their celebrity friends about everything from sports to pop culture to parenthood.

One of television’s most visible anchors and personalities from the past decade, Eisen was a mainstay on ESPN’s SportsCenter from 1996 to 2003. Outside the world of sports, Eisen recently served as the host of TNT’s first-ever reality competition program The Great Escape.

Prior to joining ESPN, Eisen worked at KRCR-TV in Redding, California, as a sports anchor (1994-96). His television journalism career includes serving as the Medill News Service’s Washington correspondent (1994) and as a production assistant for the CBS Evening News with Dan Rather and Connie Chung in 1994.

In 2007, Eisen pennedTotal Access: A Journey to the Center of the NFL Universe about his experiences as host for NFL Network. He worked in print journalism as a staff writer for the Staten Island Advance (1990-93) and at the Chicago Tribune covering Chicago public high school football and basketball (1993-94).

Eisen is a graduate of the University of Michigan with a Bachelor of Arts degree in Communications and earned a Master of Science degree in Broadcast Journalism from Northwestern University’s Medill School of Journalism in 1994.

Eisen lives in Los Angeles with his wife and long-time ABC, FOX and TNT sports broadcaster Suzy Shuster. Together, they have three children and two rescue dogs, Halo and Dylan.

Defining Yourself When You Don’t Fit The Mold

A Conversation with Rich Eisen 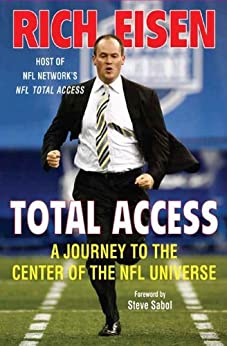 Total Access: A Journey to the Center of the NFL Universe