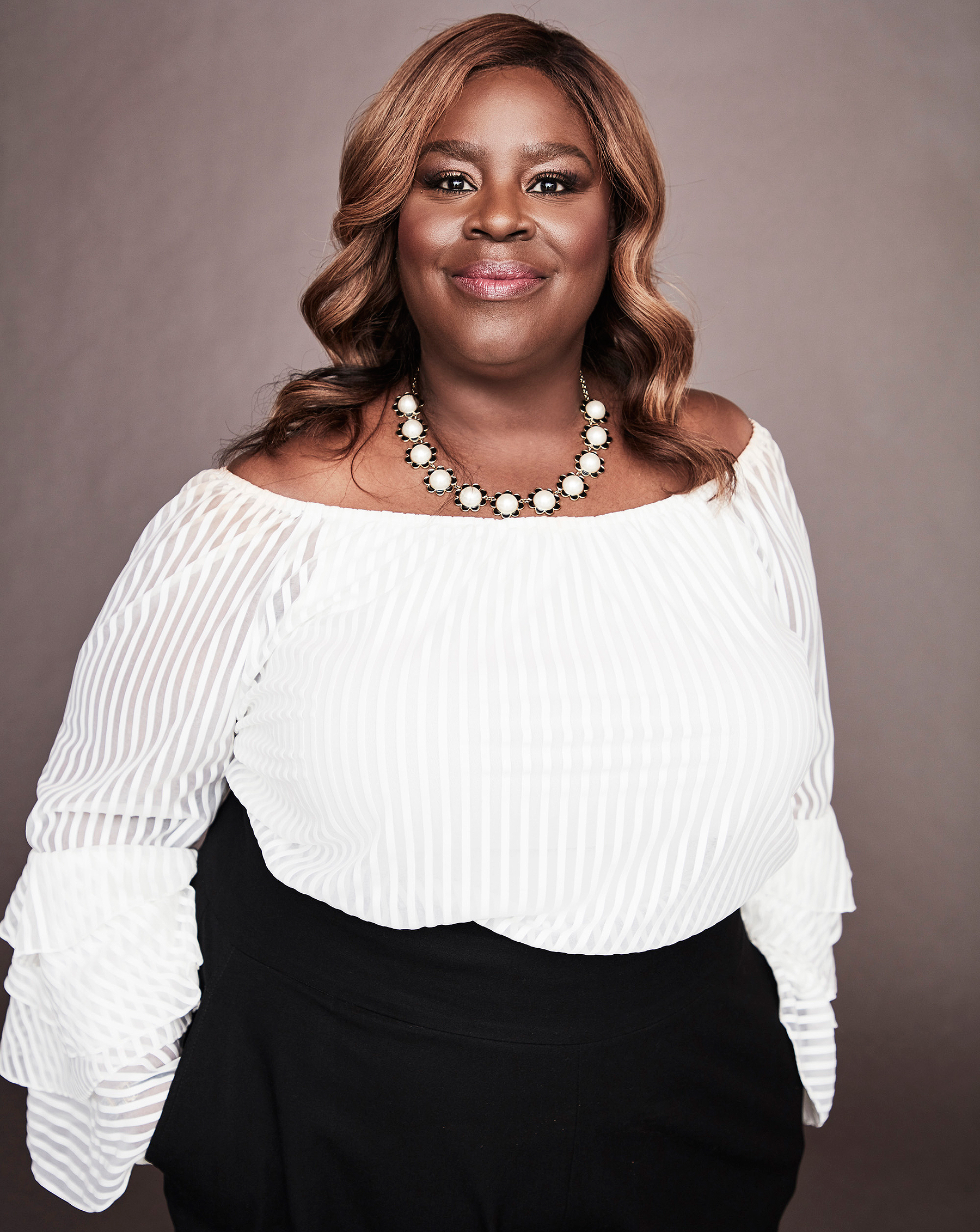 Stand-up Comedian and Actress; Known for her Role on "Parks and Recreation"

Retta, the familiar face who plays Donna, the hilarious office assistant on NBC’s Parks and Recreation. During her almost decade-long career in stand-up, Retta has become one of the most popular acts on the college touring circuit. Her comedy has also made her a well-known presence on Comedy Central with performances on Premium Blend, Comics…

Retta, the familiar face who plays Donna, the hilarious office assistant on NBC’s Parks and Recreation. During her almost decade-long career in stand-up, Retta has become one of the most popular acts on the college touring circuit.

Her comedy has also made her a well-known presence on Comedy Central with performances on Premium Blend, Comics Unleashed and her own Comedy Central Presents special. She was on the first season of TV Guide’s Stand Up in Stilettos and has made guest appearances on the popular shows The Soup and It’s Always Sunny in Philadelphia.

Retta has broken into film with roles in Fracture alongside Ryan Gosling and First Sunday with Ice Cube. Entertainment Weekly named Retta one of “TV’s Best Scene Stealers” in 2011. Time.com named her Twitter Feed as one of the top 140 feeds of 2013 due to her constant stream of clever quips about the most popular current TV shows.

An Evening With Retta 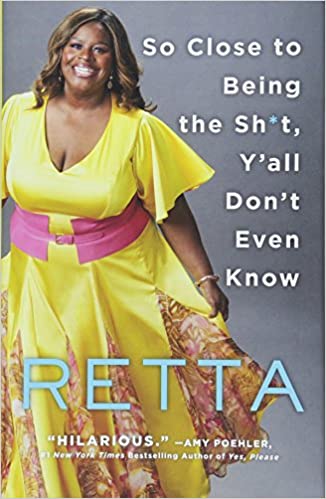 So Close to Being the Sh*t, Y'all Don't Even Know

The event with Retta was amazing! She had a great comedy act, and then she took questions from the audience. She also helped us with a Raffle for tickets to a separate event and had a twitter contest in the middle of her show, which the students loved. The reception afterwards went well too! She chatted with all the students, and took pictures from our hired photographer, as well as selfies with a lot of students.