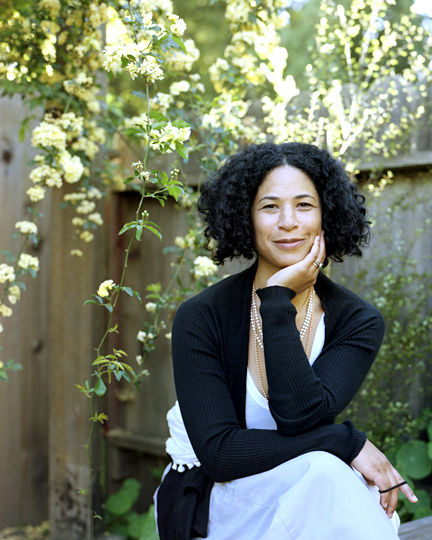 Time Magazine named Rebecca Walker one of the fifty most influential American leaders under forty because of her transformative views on race, gender, sexuality and power-an award which has been followed by many others, including the Women Who Could Be President Award from the League of Women Voters and an Honorary Doctorate from the North…

Time Magazine named Rebecca Walker one of the fifty most influential American leaders under forty because of her transformative views on race, gender, sexuality and power-an award which has been followed by many others, including the Women Who Could Be President Award from the League of Women Voters and an Honorary Doctorate from the North Carolina School of the Arts.

Rebecca is the author of the original Third Wave primer To Be Real: Telling the Truth and Changing the Face of Feminism , in print for more than ten years and taught in Gender Studies programs around the world; the bestselling post-civil rights memoir Black, White, and Jewish: Autobiography of a Shifting Self , winner of the Alex Award from the American Library Association; and What Makes a Man: 22 Writers Imagine The Future , about which Booklist wrote: “Walker has done society at large a great service by bringing forth these voices, these views.”

Rebecca’s new memoir, Baby Love: Choosing Motherhood After a Lifetime of Ambivalence was published in March 2007 to acclaim in the New York Times, People Magazine, the Washington Post, Babble , and on the KTLA Morning Show , NPR, and many more. Danzy Senna, author of Caucasia and Symptomatic writes, “In Baby Love , Rebecca Walker has shone a bright light on the Ambivalent Generation.

Moving, wise, and deeply honest, Baby Love has illuminated a crucial question for our times.” Rebecca has spoken at hundreds of high schools and universities including Exeter, Head Royce, Harvard, Oberlin, Smith, MIT, Xavier, and Stanford, and addr essed dozens of organizations and corporations including The National Council of Teachers of English, the Walker Arts Center, Tulisoma, RuterDam Stockholm, Hewitt Associates, and the Ministries of Culture and Gender of Estonia, at the first-ever Conference on Masculinity in the Baltics.

She has been featured on Charlie Rose, Good Morning America, and Oprah . Rebecca teaches the art of memoir at workshops, MF A programs, and writing conferences internationally, and is a private publishing consultant to writers of both fiction and non-fiction developing their work for publication. Her essays, articles, and reviews have appeared in The Washington Post, BookForum, The Huffington Post, Spin, Babble, Salon, Marie Claire, Glamour, Child, Plum, Essence, Vibe, and Buddhadharma , and several award-winning anthologies.

Rebecca may be best known for her role as the original leader and founder of Third Wave Feminism, the movement, and the co-founder of the Third Wave Foundation, a non-profit that works through grant- making, leadership development, and philanthropic advocacy to support young women ages 15 to 30 working towards gender, racial, economic, and social justice.

Rebecca is the daughter of Pulitzer-prize winning novelist Alice Walker and esteemed civil rights attorney Mel Leventhal. She lives in Hawaii and Northern California with her son and his father.

Black, White and Jewish: Crossing the Racial and Cultural Divides

To Be Real: Telling the Truth and Changing the Face of Feminism

Putting Down the Gun: Toward a New Masculinity

Black, White and Jewish: Autobiography of a Shifting Self

Imagine The Future Baby Love: Choosing Motherhood After a Lifetime of Ambivalence 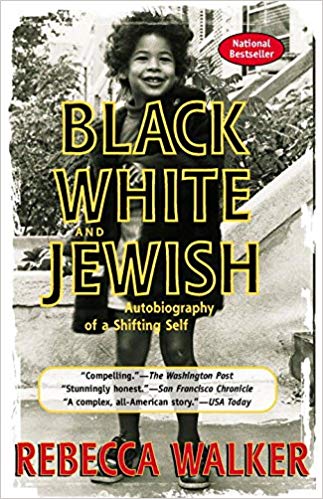 Black, White & Jewish: Autobiography of a Shifting Self 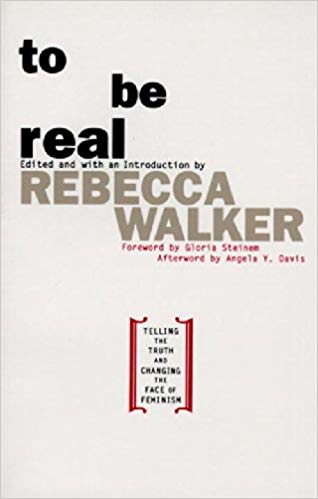 To Be Real: Telling the Truth and Changing the Face of Feminism 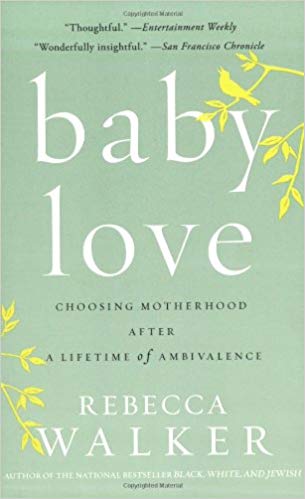 Baby Love: Choosing Motherhood After a Lifetime of Ambivalence 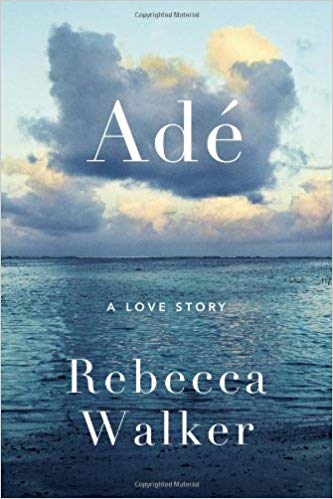 Ms. Walker was outstanding. We had a great time with her and I hope she feels the same.

Rebecca was wonderful! She was thought-provoking, fantastic on stage, and extremely gracious. Most important, she challenged the audience–students and faculty– to think.

Women from all walks of life, generation, religion and color came together and were equally moved, perhaps closer to one another, by the profound message Rebecca shared. With a rare combination of wisdom and warmth, Rebecca held the audience close in her hands like a nest of new birds all leaning in to hear more. Rebecca’s voice at our event was immeasurably valued, desperately needed and deeply resonant.

Rebecca was an excellent keynote speaker. Her tone and style created a warm, comfortable environment in which the audience was able to ask meaningful and sometimes difficult questions. We were enchanted for two solid hours, and I heard nothing but positive feedback after the event.

Rebecca Walker’s conversation with our students was filled with real stories of her relationships, family and cultural expectations—and anxiety about living up to them—as well as risk-taking and decision-making. She was brave, warm, genuine and honest – her participation was essential to the success of the day and I thank her for generously giving of her heart and soul.

In a room filled with more than 300 women of varying ages, races, occupations and socio-economic backgrounds, Rebecca was able to engage us, educate us, listen to us, and bring every voice, mind and heart into the room. She is clearly so intelligent and well-spoken, yet also is able to relate to the ‘every woman’ in all of us.

Rebecca arrived on one of the coldest days we’ve had in Philadelphia but her spirit and positivity warmed the hearts of our entire university–staff and students alike. Rebecca’s message of pursuing action leading to a better and improved experience for women was embraced by those in attendance, a diverse crowd representing the universal reach of her message.

Rebecca Walker brought a new and different voice to the table at our discussion, urging everyone involved – participants and audience – to challenge stereotypes of young women, to avoid automatically casting intergenerational discourse in terms of conflict and to remember the most marginalized constituents in any conversation of women’s and family issues. Rebecca is not afraid to call things as she seems them, and does so in a way that invites learning, growth and respect.