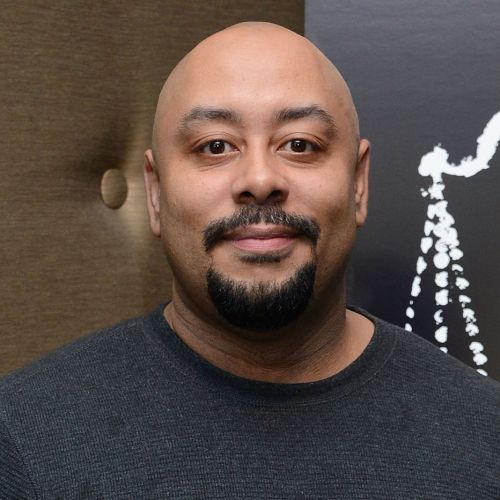 On the night of April 19, 1989, a young woman was brutally attacked and raped in Central Park. When she recovered, she had no memory of the assault. Five boys, including Raymond Santana, were tried and convicted of the crime in a frenzied case that rocked the city. At the time, the defendants were between…

On the night of April 19, 1989, a young woman was brutally attacked and raped in Central Park. When she recovered, she had no memory of the assault. Five boys, including Raymond Santana, were tried and convicted of the crime in a frenzied case that rocked the city. At the time, the defendants were between 14 and 16 years of age. They became known collectively as “The Central Park Five.”

On December 19, 2002, the convictions of the five men were overturned. The unidentified DNA in the Central Park Jogger Case – unlinked to any of the five – had finally met its owner, a convicted murderer and serial rapist who confessed. Santana had spent five years in prison for a crime he did not commit.

Now known as “The Exonerated Five,” the group has been committed to advocating and educating people on the disparities in America’s criminal justice system. The investigation of this conviction has raised questions regarding police coercion and false confessions, as well as the vulnerability of juveniles during police interrogations.

Santana tweeted award-winning director Ava DuVernay about the story of the Central Park Five, which led to it becoming the subject of the hit Netflix series, When They See Us. The four-part series not only became one of Netflix’s most-watched shows, but it also earned the streaming giant its most Emmy nominations with a total of 16.

Santana now works closely with the Innocence Project and is a member of the New York City Justice League. He owns the clothing company Park Madison NYC, named after his home city of New York.

An Evening with Raymond Santana