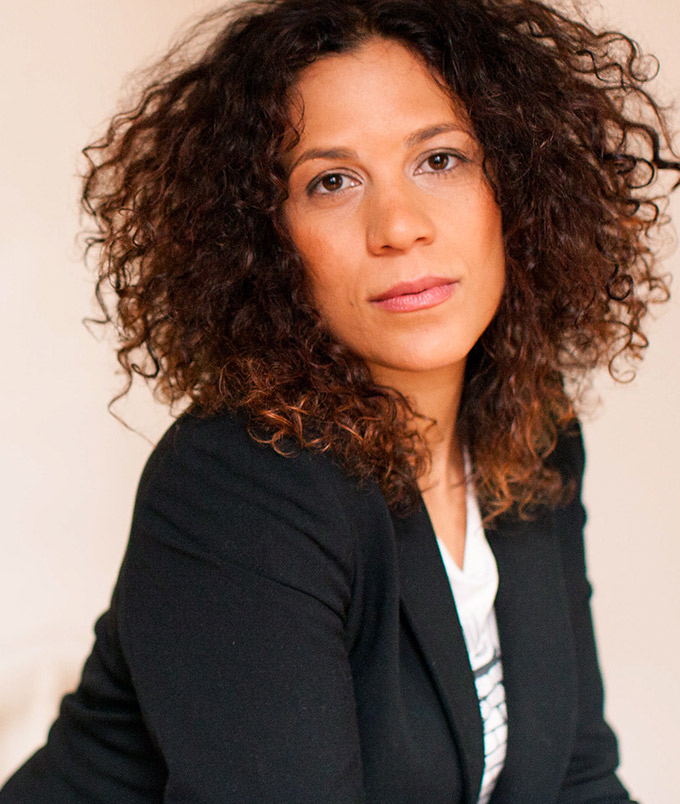 Cultural Activist, Award-Winning Journalist, Documentary Filmmaker and Author of the book, “ Bird of Paradise: How I Became Latina”

Born in Harlem to Dominican parents, award-winning journalist, cultural activist, podcaster, and documentary filmmaker Raquel Cepeda is the author of Bird of Paradise: How I Became Latina. Equal parts memoir about Cepeda’s coming of age in New York City and Santo Domingo, and detective story chronicling her year-long journey to discover the truth about her…

Born in Harlem to Dominican parents, award-winning journalist, cultural activist, podcaster, and documentary filmmaker Raquel Cepeda is the author of Bird of Paradise: How I Became Latina. Equal parts memoir about Cepeda’s coming of age in New York City and Santo Domingo, and detective story chronicling her year-long journey to discover the truth about her roots using ancestral DNA testing, the book explores how she negotiates a hyphenated identity as a Latina-American living in America today. (Hint: her negotiations with her self have been, thus far, successful!)

Cepeda’s latest documentary Some Girls, produced by Henry Chalfant and Sam Pollard, focuses on a group of troubled Latina teens from a Bronx-based suicide prevention program who are transformed by an exploration of their roots via the use of ancestral DNA testing, followed by a trip to the seat of the Americas. On that journey to modern-day Dominican Republic, the white supremacist narratives about American history they’ve been taught are challenged, leaving them free to reconstruct their own respective identities. What does it really mean to be American? And, more importantly, what does that look like?

A Conversation With Raquel Cepeda

Rethinking the “American Dream”: Bird of Paradise: How I Became Latina

Latina-American Studies and Racial/Ethnic Identity and Hyphenated identities: What it means to be Latino and American today

Left of Black with Raquel Cepeda 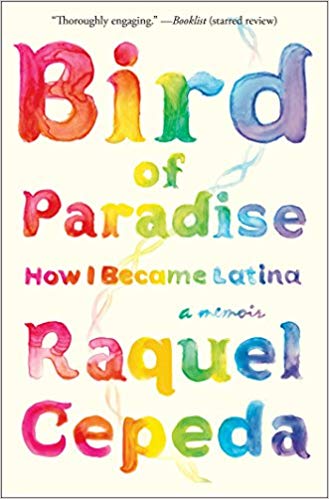 Bird of Paradise: How I Became Latina 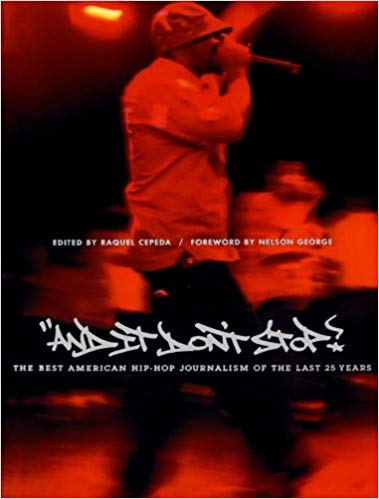 And It Don't Stop: The Best American Hip-Hop Journalism of the Last 25 Years