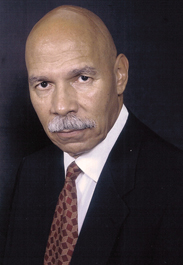 African-American Lawyer, Author and Activist, Noted as the founder of TransAfrica

Randall Robinson, an internationally respected social justice advocate and author, is also a professor of law at Penn State University. In 1979, he established TransAfrica, the mandate of which is to promote enlightened, progressive US policies towards Africa and the Caribbean. While president of that organization, he frequently testified before the House and Senate on…

Randall Robinson, an internationally respected social justice advocate and author, is also a professor of law at Penn State University. In 1979, he established TransAfrica, the mandate of which is to promote enlightened, progressive US policies towards Africa and the Caribbean. While president of that organization, he frequently testified before the House and Senate on US policies toward Africa and the Caribbean.

He also led the Free South Africa Movement – the nationwide campaign to end apartheid in South Africa. In 1994, his campaign to end military rule in Haiti included a 27-day hunger strike that caused the United States Government to lead the successful multinational operation that returned to power Haiti’s first democratically elected – but violently overthrown – government.

Through his writings, congressional testimony, television appearances and civil disobedience campaigns, Robinson was actively involved in efforts to expose the brutality of the Mengistu regime in Ethiopia; the corruption in Nigeria during that country’s era of military dictatorships; and he fought to thwart US attempts to end the Caribbean’s access to the European banana market. He resigned from TransAfrica in 2001.

Robinson is a best-selling author whose works include Defending the Spirit; The Debt – What America Owes to Blacks; The Reckoning – What Blacks Owe to Each Other; Quitting America – The Departure of a Black Man from his Native Land; and Unbroken Agony – Haiti: From Revolution to the Kidnapping of a President. He is a graduate of Harvard Law School. Some nineteen universities have bestowed upon him honorary PhDs in recognition of the international impact of his social justice advocacy. Robinson is the recipient of numerous awards, and among the institutions that have honored him are the United Nations, the Congressional Black Caucus, Harvard University, Essence, ABC News (Person of the Week), The Martin Luther King Center for Non-Violent Change, the NAACP, and Ebony, to mention a few.

Robinson has shared his views and policy recommendations on Nightline, CNN, The Today Show, C-Span, The Tavis Smiley Show, The Charlie Rose Show, and other leading American television programs.

The Role of Race in the Formulation of US Foreign Policy 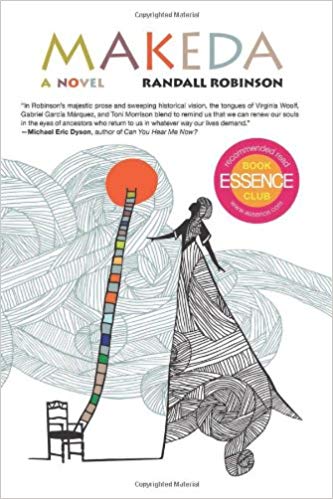 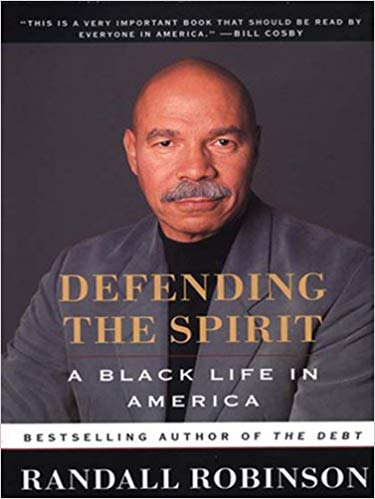 Defending the Spirit: A Black Life in America 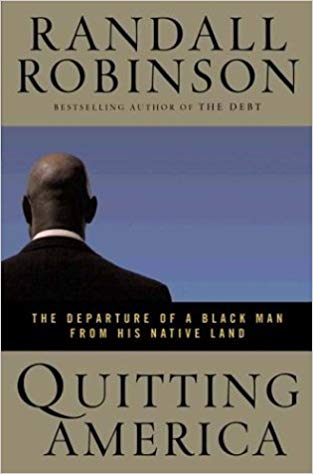 Quitting America: The Departure of a Black Man from His Native Land 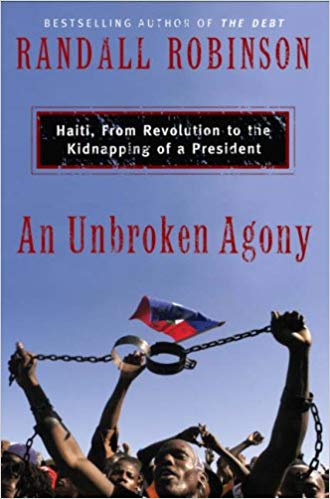 An Unbroken Agony: Haiti, from Revolution to the Kidnapping of a President