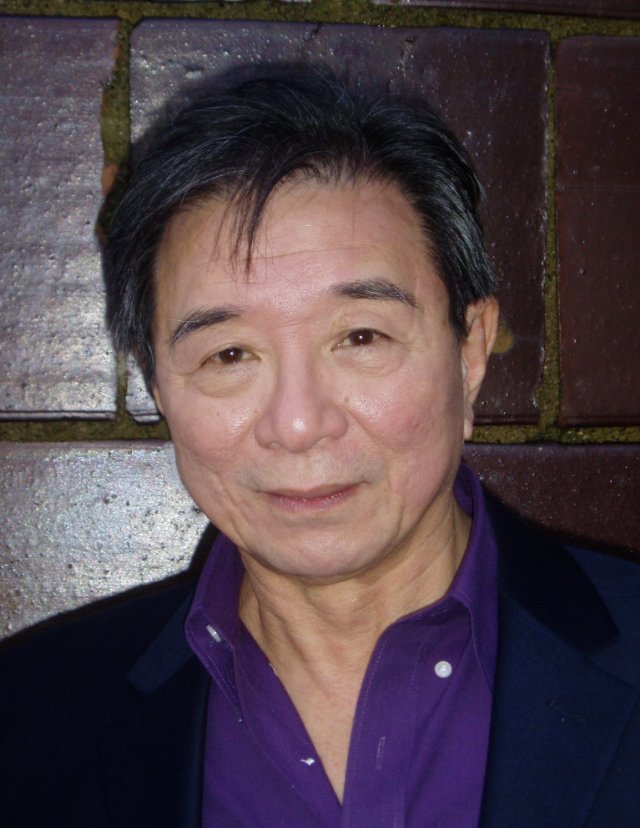 In 1994, after 20 years when he concentrated solely on Shakespeare and other classics on the live stage, Randall Duk Kim began accepting film and television offers including: The Old Man in the Temple (cameo) in The Last Airbender, The Tattoo Master in Ninja Assassin, Grandpa Gohan in Dragonball Revolution, the voice of Oogway in…

In 1994, after 20 years when he concentrated solely on Shakespeare and other classics on the live stage, Randall Duk Kim began accepting film and television offers including: The Old Man in the Temple (cameo) in The Last Airbender, The Tattoo Master in Ninja Assassin, Grandpa Gohan in Dragonball Revolution, the voice of Oogway in DreamWorks’ animated film, Kung Fu Panda and the voice of Oogway in the DVD, Secrets of the Furious Five; Dashiell Briggs in one episode of Fringe:  Uncle Lau in 3 episodes of Thief, the Foreman, the Old Man and Auntie Yaga in Year of the Fish,  Dr. Crab in Memoirs of a Geisha; Mr. Hung (Cameo) in Falling For Grace, Whitaker (Cameo) in Homecoming, The Keymaker in Matrix Reloaded, General Alak in Anna and the King, Alan Chan in The Replacement Killers, Master Shu in The Lost Empire and Nagase Takashi in Prisoners In Time for BBC television. As a young actor, Randall played Asia in The Hawaiians, was seen in four episodes of Hawaii Five O and played in Steven Tesich’s Hollywood PBS Special, Nourish the Beast.

He can be heard as the Voice of James Wong (opposite Yun-Fat Chow) in John Woo’s first video game, Stranglehold and as the Voice of Shingen in the video game Red Ninja and seen as The Keymaker in both Enter the Matrix and The Matrix: Path of Neo

On Broadway, Randall was seen as Master Wang in Flower Drum Song, Eng Tieng-Bin in Golden Child and The Kralahome in The King and I. He was also seen as Omar Khayyam in Kismet at New York City Center Encores!

He played Belarius in Cymbeline at the NY Shakespeare Festival, Marc in Yasminia Reza’s ART at the Singapore Repertory Theatre and Koichi Asano in Leonard Spigelgass’s A Majority of One, co-starring with Phyllis Newman, at the Jewish Repertory Theatre in NYC and on tour.  Other New York credits include:  New York Shakespeare Festival, Shlink in Brecht’s In the Jungle of Cities, Trinculo in The Tempest (Lincoln Center) and Pericles in Pericles;  American Place Theatre: Rochelle Owens’ The Karl Marx Play, Steven Tesich’s Nourish the Beast, and Frank Chin’s The Chickencoop Chinaman and The Year of  the Dragon; at Circle Rep:, Walt Whitman in Richard Howard’s Wildflowers.  Born and raised in Hawaii, Mr. Kim made his stage debut at the age of eighteen playing Malcolm in Macbeth.  His love of classics, especially Shakespeare, led him to the Guthrie Theatre in Minneapolis where he played Hamlet in Hamlet, Bishop Nicolas in Ibsen’s The Pretenders, and Zhevakin in Gogol’s The Marriage.  At the ACT in San Francisco, he played Richard III in Richard III, and performed in The Taming of the Shrew, Three Penny Opera, O’Neill’s Marco Millions and J. B. Priestley’s When We Are Married.  Mr. Kim has also performed with the Champlain Shakespeare Festival, Honolulu Theatre for Youth, Indiana Repertory Theatre, Baltimore Centre Stage, Yale Repertory Theatre, Arizona Theatre Company, Williamstown Theatre Festival, as well as toured in one-man shows of Mark Twain, Edgar Allan Poe, Walt Whitman and a potpourri of classics, What Should Such Fellows As I Do?   He co-founded American Players Theater in Wisconsin with Anne Occhiogrosso and Charles Bright, serving as Artistic Director and playing the title roles in Hamlet, King Lear, Titus Andronicus, King John, Marlowe’s Tamberlaine the Great, Chekhov’s Ivanov and Sophocles’ Oedipus Rex as well as Shylock, Prospero, Puck, Petruchio, Romeo, Friar Laurence, Brutus, Malvolio, Falstaff, Chubukov and Svetlovidov in Chekhov’s The Proposal and Swan Song, Dr. Stockmann in Ibsen’s An Enemy of the People, and Orgon in Moliere’s Tartuffe and many more.  Mr. Kim received an Off Broadway Obie Award for “Sustained Excellence of Performance” in the legitimate theater.

A Conversation With Randall Duk Kim