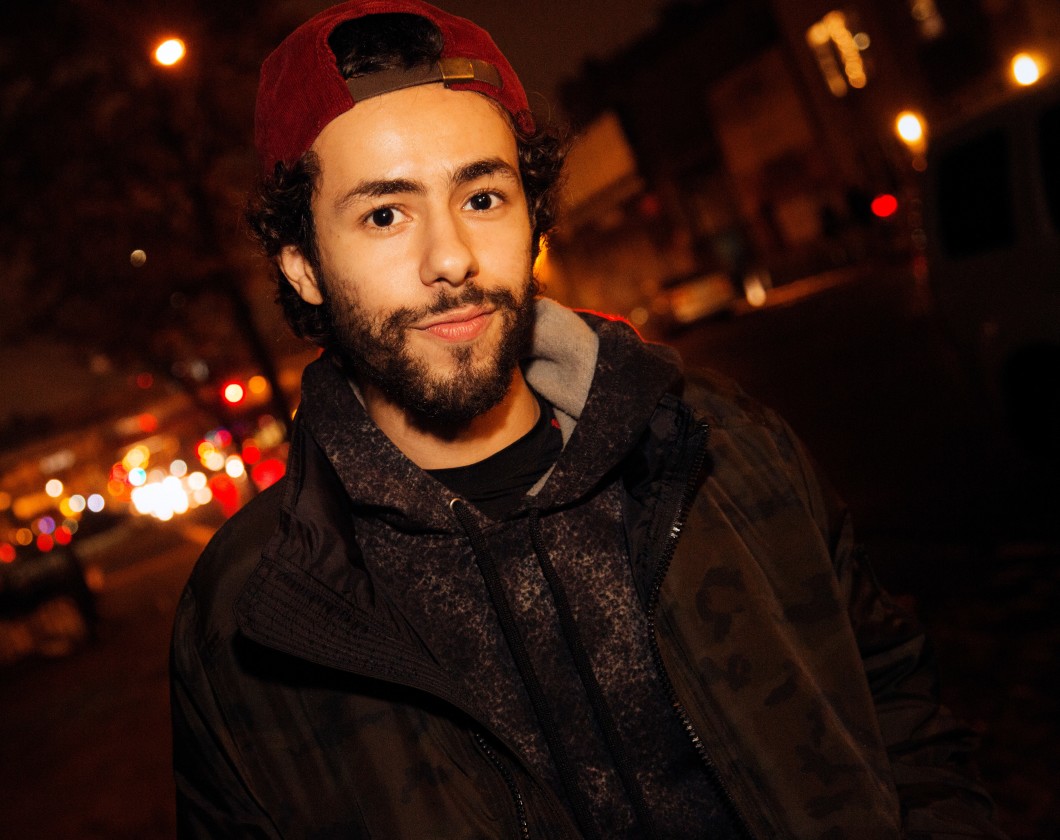 The cool, calm, and collected charisma of Ramy Youssef doesn’t feel like he’s about to send you into a laugh-out-loud fit, but he does every time.

The cool, calm, and collected charisma of Ramy Youssef doesn’t feel like he’s about to send you into a laugh-out-loud fit, but he does every time. Best known for his Golden Globe-winning role on the Hulu comedy series Ramy, Youssef is an incredibly sharp-witted and relatable voice for millennials and boomers alike. The show was renewed for a second season. The second season expands past the pursuit of moral righteousness into an insightful and inclusive show worthy of all the critical acclaim.

Youssef’s 2019 HBO special Feelings dove into the strange questions he gets asked because he’s Muslim and the new etiquette for liking pictures on social media. He delivers an incredibly thoughtful and lighthearted set while covering the uncomfortable truths about perception in America.

Ramy Youssef is a Golden Globe-winning Egyptian-American creator, actor, producer, director, and comedian who brings his unique voice and perspective to his storytelling.

Youssef created, produced, directs, and stars in the hit show “Ramy,” inspired by his own experiences. “Ramy” centers around a first-generation Egyptian-American Muslim on a spiritual journey in his politically divided New Jersey neighborhood. Hulu recently picked up the third season of the show. Ramy’s first comedy special, “Ramy Youssef: Feelings,” produced by A24, premiered on HBO last Summer.

Youssef recently signed a first look deal with A24 and is working on creating and developing projects with Apple and Netflix. The first show for Apple will star “Ramy’s” series regular Stephen Way in a story illustrating the perspective and experience of a disabled person navigating life in a disabled community. Youssef will executive produce both this series and an untitled show currently in production with Netflix.

Ramy is a graduate of William Esper Studio and Rutherford High School in New Jersey.

Being a Muslim Millennial in America

An Evening with Ramy Youssef

Ramy Youssef Is Expecting A Hogwarts Letter From ISIS