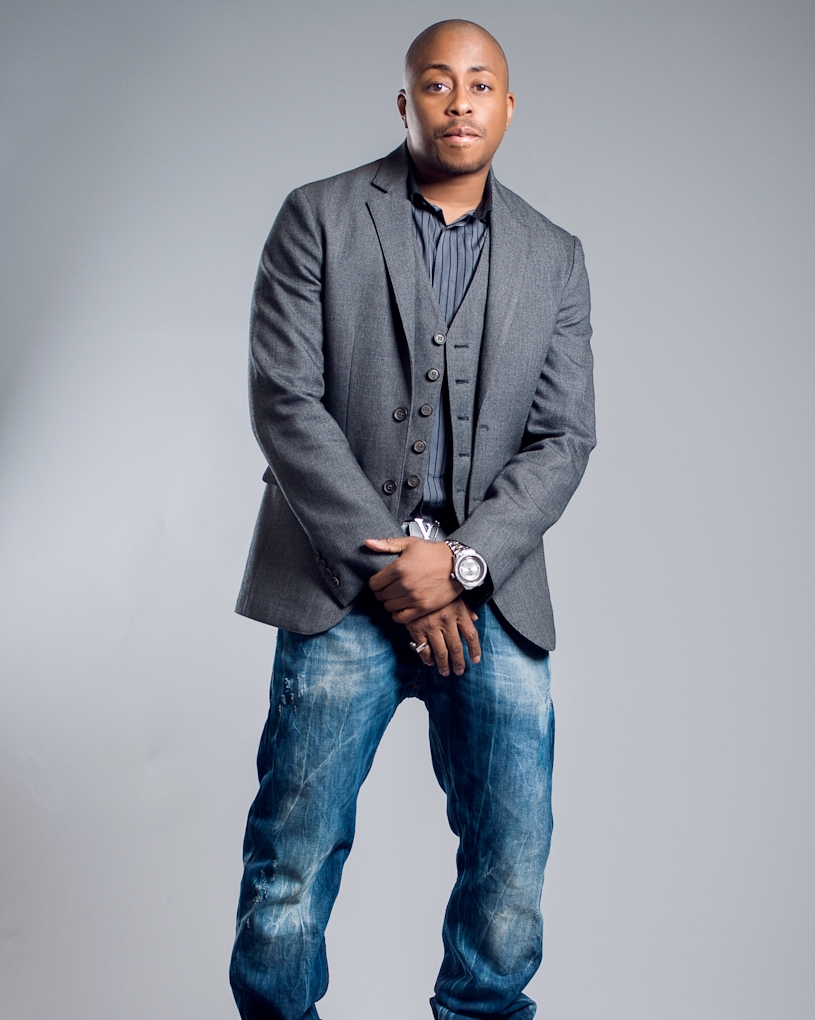 Raheem DeVaughn has made a career out of tapping into people’s emotions by creating personal soundtracks to our love lives. He has carved out a lane for himself as one of this generation’s most beloved voices. DeVaughn’s catalog of sultry melodies and passionate anthems  have  earned  him  a  loyal  fan  base  and a  host  of…

Raheem DeVaughn has made a career out of tapping into people’s emotions by creating personal soundtracks to our love lives. He has carved out a lane for himself as one of this generation’s most beloved voices.

DeVaughn’s catalog of sultry melodies and passionate anthems  have  earned  him  a  loyal  fan  base  and a  host  of industry  accolades,  including  three  Grammy  nominations.

Originally signed to Jive Records, DeVaughn’s first  three  albums—The  Love  Experience, Love  Behind  the Melody, and The  Love  &  War  MasterPeace—resulted  in  chart-topping singles   like “You,”  “Customer,” and the female-empowerment anthem “Woman.” Stepping out as an independent artist for his 2013 release, A Place Called Love Land, DeVaughn remained consistent in his artistry.

Raised primarily by his mother, who worked in law enforcement, DeVaughn experienced both discipline and love, which set the groundwork for his understanding and appreciation of women.

Although DeVaughn’s father, famed jazz cellist Abdul Wadud, wasn’t in the household, he did play a role in inspiring DeVaughn to pursue music and later launch his own indie label, 368 Music Group.

With the recent launch of his Love Life Foundation, the budding humanitarian is ready to give back more than just music to his fans.

An Evening With Raheem DeVaughn