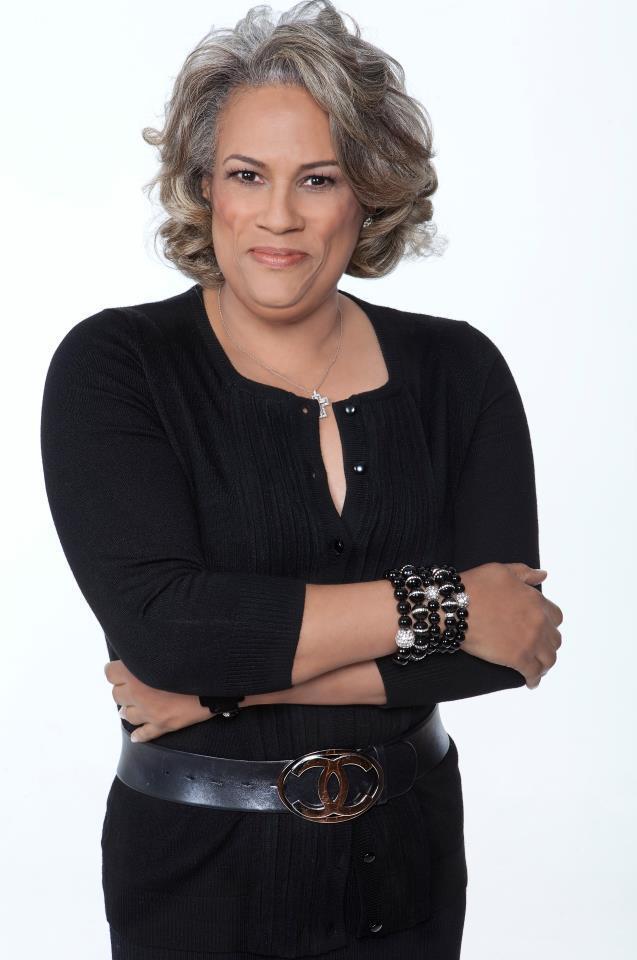 Rae Lewis-Thornton is an Emmy award winning AIDS Activist, Life Coach, Award Winning Blogger, Social Media Expert, Author, Jewelry Designer and Tea Connoisseur. RLT has been living with HIV for 32 years and AIDS for 22. She lectures world-wide on the topic of  living with HIV/AIDS, challenging stereotypes and myths surrounding this disease. Rae Lewis-Thornton…

Rae Lewis-Thornton is an Emmy award winning AIDS Activist, Life Coach, Award Winning Blogger, Social Media Expert, Author, Jewelry Designer and Tea Connoisseur. RLT has been living with HIV for 32 years and AIDS for 22. She lectures world-wide on the topic of  living with HIV/AIDS, challenging stereotypes and myths surrounding this disease.

Rae Lewis-Thornton rose to national acclaim when she told her story of living with HIV/AIDS in a cover story to Essence Magazine. The past twenty-two years, Rae has traveled worldwide in an unending crusade in the fight against HIV/AIDS.

Rae Lewis-Thornton has written and published two books, The Politics of Respectability and Amazing Grace Letters Along My Journey. Rae is currently editing her Memoir Unprotected, due to released World AIDS Day, December 1, 2015.

Rae Lewis-Thornton has been featured in countless magazines such as, Glamour, O-The Oprah Magazine, Woman’s Day, Essence, Jet, Ebony, Emerge, Black Excellence, Heart and Soul, WOE, Poz and The Crisis, as well as, many newspaper outlets, including The Washington Post, The Chicago Tribune and the Chicago Sun-times, to name a few.

Rae Lewis-Thornton has been featured on countless national news, television and online shows including Huffington Post Live, TV One, The Oprah Winfrey Show, Nightline with Ted Kopel in a news article Rae’s Story, AIDS the next Wave and AIDS at 25 years in review with Ted Kopel. She has also been on Dateline, Black Entertainment Television (BET), CNN and the Montel Williams Show and countless other news and radio shows around the world.

Rae Lewis-Thornton has become a pioneer in Social Media as a way educate and challenge stigma around HIV/AIDS and to promote issues of health and wellness. Her integrated use of Social Media has gained her national acclaim. She was featured on BET News, and in a cover story for the Chicago Tribune, which was picked up by the Associated Press on her savvy use of Social Media.

Rae Lewis-Thornton received the CBS Most Valuable Blogger Award in Health and Wellness in 2010 and the Black WEBlog Award in Health and Wellness in 2012. Her blog receives approximately 75,000 views monthly, with over a million views in just three years. Diva Living With AIDS Blog is also syndicated on the Body.com, which is the largest HIV resource in the country, Poz Magazine.com one of the oldest HIV/AIDS Magazines in the country, BlackDoctors.com. Rae also writes for ChicagoMoms.com about health and wellness.

Rae Lewis-Thornton Brands Include: Tea With Rae, RLT Reads, an on-line book club, RLT Collection, a line of fashion bracelets designed and handcrafted by Rae and exclusive at her web-store. Her bracelets can be seen on the wrist of celebrities as Sheryl Lee Ralph, Phadrea Parks, Dionne Warwick, Kim Coles, and Judge Glenda Hatchett,

The Politics of Respectability 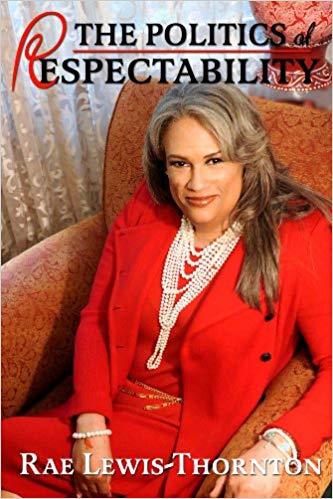 The Politics of Respectability