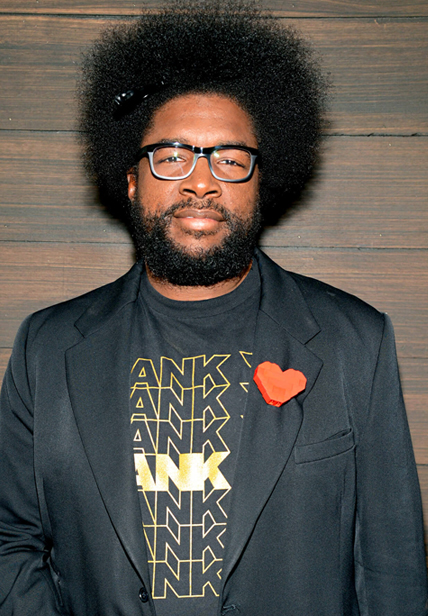 Ahmir “Questlove” Thompson, drummer, author, multi-instrumentalist, DJ, music journalist, and record producer. He is best known as the drummer and joint frontman for the Grammy Award-winning band The Roots, the in-house band for The Tonight Show Starring Jimmy Fallon, the same role he and the band served during the entire run of Late Night with…

He is best known as the drummer and joint frontman for the Grammy Award-winning band The Roots, the in-house band for The Tonight Show Starring Jimmy Fallon, the same role he and the band served during the entire run of Late Night with Jimmy Fallon.

He has produced for artists including Elvis Costello, Common, D’Angelo, Jill Scott, Erykah Badu, Bilal, Jay-Z, Nikka Costa, and more recently, Al Green, Amy Winehouse, and John Legend. He is a member of the production teams the Soulquarians, The Randy Watson Experience, The Soultronics, and The Grand Wizzards.

Ahmir “Questlove” Thompson is the drummer and co-founder of the Grammy award-winning hip hop band The Roots. He’s also a world-renowned producer, arranger, songwriter and The Tonight Show with Jimmy Fallon bandleader.

An Intimate Lecture With Questlove

In Pursuit of the Creative Life

In Pursuit of the Creative Life: Interview with Questlove 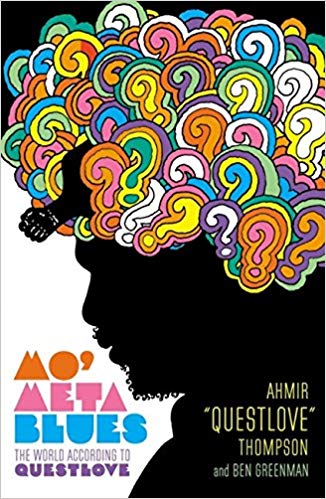 Mo' Meta Blues: The World According to Questlove 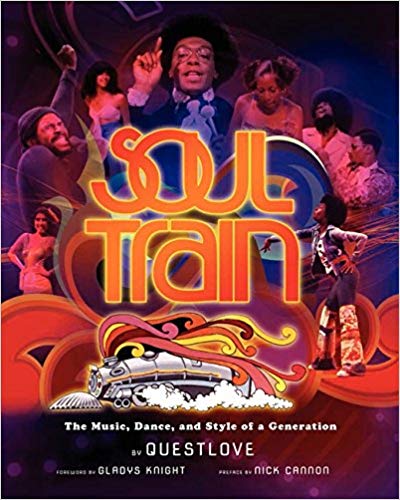 Soul Train: The Music, Dance, and Style of a Generation 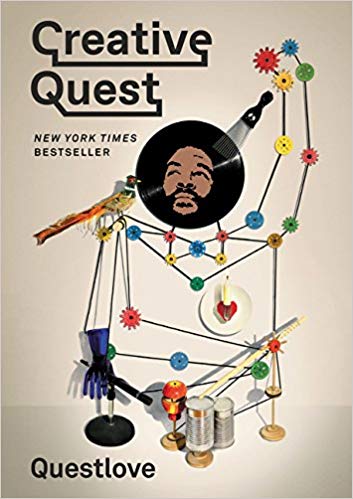 Questlove is an artistic giant and spiritual genius whose roots go back to Curtis Mayfield and so many others. This book is a gem to read and a joy to feel! Don’t miss it!”

A busy thicket of musical geekery . . . likable . . . funny . . . MO’ META BLUES has an open-mike, improv-night spirit . . . The end pages on my copy are crammed with song titles; they resemble the back of a popular girl’s senior yearbook.

[MO’ META BLUES] is incredible . . . [Questlove is] one of the more unabashed music geeks to ever walk the earth . . . a student of music and pop culture. But, as the book demonstrates, Thompson is also a wonderful storyteller.