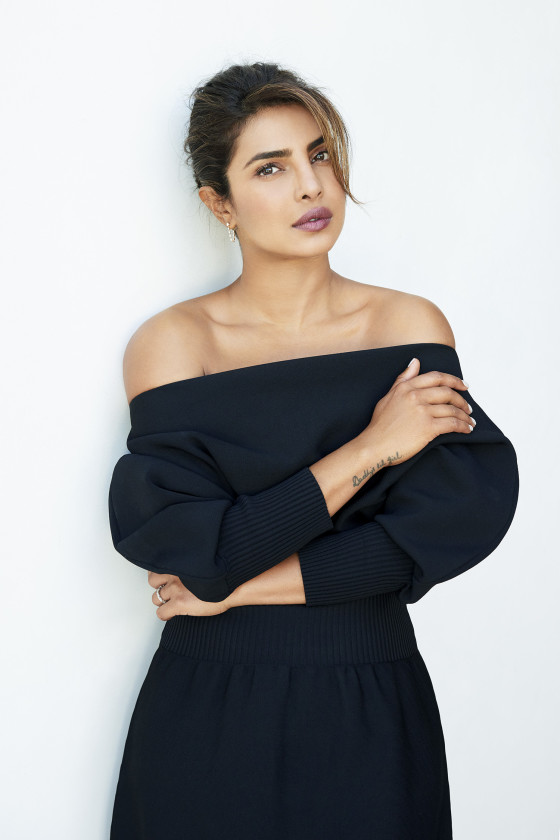 Priyanka Chopra Jonas is a multi-faceted talent, who is one of the most recognized personalities in the world.She is the recipient of numerous awards as an actor and producer, with more than sixty international and Hollywood films to her credit.

Priyanka Chopra Jonas is a multi-faceted talent, who is one of the most recognized personalities in the world.

She is the recipient of numerous awards as an actor and producer, with more than sixty international and Hollywood films to her credit. She’ll next be seen in the Netflix features We Can Be Heroes, directed by Robert Rodriguez, and an adaptation of the Man Booker Prize-winning novel The White Tiger, which she also executive produced. Chopra Jonas starred in and co-produced The Sky is Pink, an independent foreign language film that premiered as an official selection at the Toronto International Film Festival in 2019, and is currently developing an untitled buddy comedy with Mindy Kaling and Dan Goor for Universal, which she will co-produce and star in. Chopra Jonas is also in production for the Russo Brother’s Citadel; The Matrix 4; and Where Does My Heart Beat Now with Sony Pictures. Under her production banner Purple Pebble Pictures, Chopra Jonas is partnered with Amazon Studios on a First Look TV deal, where she will develop a slate of global content for the streamer. Purple Pebble Pictures is also partnered with ViacomCBS to create original content focused on diversity and inclusion for its entertainment and youth channels. Chopra is set to release her first book Unfinished:A Memoir in early 2021.

Chopra Jonas made history as the first Indian-born actor to lead an American network TV series when she starred in the ABC dramatic series Quantico, winning two People’s Choice awards for her work. The Padma Shri, one of India’s highest civilian honors, was conferred on her in 2016. She was featured on the cover of Time magazine’s Time 100 issue, in which she was named one of the Most Influential People in the world, and has been recognized as one of Forbes “Most Powerful Women.”

She is a global UNICEF Goodwill Ambassador, and in December 2019 received the prestigious Danny Kaye Humanitarian award. She is also a Global Citizen ambassador, and is involved in a number of efforts to protect children’s rights and to promote the education of girls around the world. including her namesake charity, The Priyanka Chopra Foundation for Health and Education. In addition to these roles, Chopra has dedicated herself to fighting for inclusion and diversity for all and strongly believes in working to create a more inclusive world where diversity is celebrated.

She lives in Los Angeles with her husband, Nick, and Diana, Gino, and Panda, their three dogs.

A Conversation With Priyanka Chopra Jonas 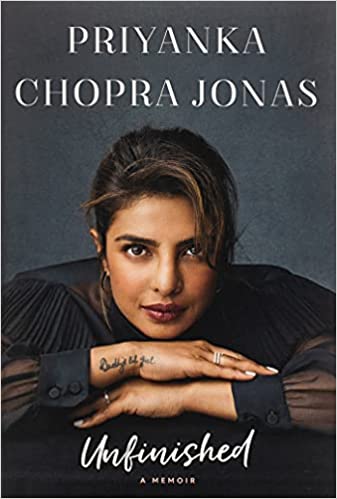