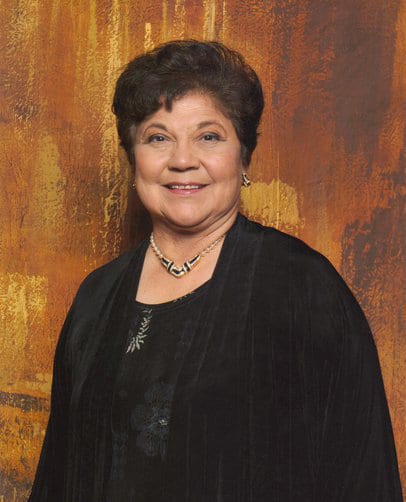 Highest ranking Hispanic woman in the Clinton administration, Polly Baca served as Special Assistant to President Bill Clinton and Director of the United States Office of Consumer Affairs. She also served as Vice Chair of the Democratic National Committee and was one of the original 14 members to be inducted into the National Hispanic Hall…

Highest ranking Hispanic woman in the Clinton administration, Polly Baca served as Special Assistant to President Bill Clinton and Director of the United States Office of Consumer Affairs. She also served as Vice Chair of the Democratic National Committee and was one of the original 14 members to be inducted into the National Hispanic Hall of Fame.

Former Colorado State Senator Polly Baca is the president and CEO of Baca Barragan & Associates, a consulting firm specializing in strategic planning, policy development, media communications, political consulting, multicultural leadership development and motivational presentations. In 2012, the Denver Post listed Ms. Baca as one of the 75 most influential women in Colorado.

Ms. Baca previously served as the president and CEO of the Latin American Research and Service Agency (LARASA). LARASA is a nonprofit organization created to improve the quality of life for Latinos throughout Colorado.

From JFK to Obama: The Development of Hispanic/Latino Political Power

How to Influence the Political Process 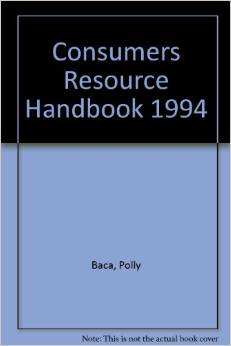