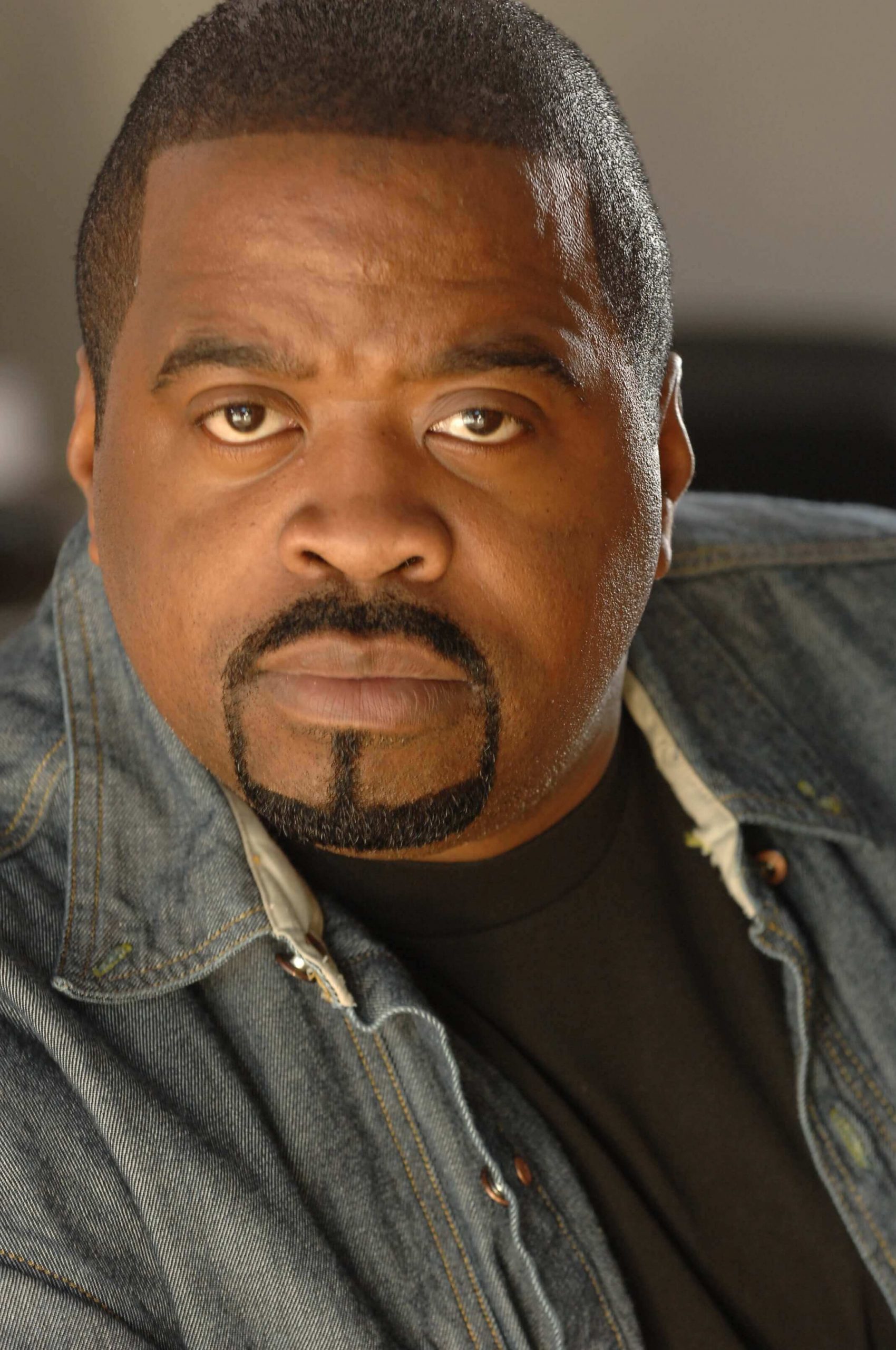 Poetri was one of the the first poets featured on “Russell Simmons Presents Def Poetry” on HBO and has also been seen on ABC, NBC, BET, MTV and VH-1. He then moved on to become one of the stars of the critically acclaimed cast of the Tony Award winning “Def Poetry Jam on Broadway”. His…

Poetri was one of the the first poets featured on “Russell Simmons Presents Def Poetry” on HBO and has also been seen on ABC, NBC, BET, MTV and VH-1. He then moved on to become one of the stars of the critically acclaimed cast of the Tony Award winning “Def Poetry Jam on Broadway”.

His unique voice can also be heard in the skies on Delta Radio. He is featured on the Special Edition DVD of “Belly” by Hype Williams. Poetri is the host of the largest and hottest weekly poetry venue in the world, Da’ Poetry Lounge, which has greatly broadened the appeal of poetry in L.A. and become a place for people to express their emotions. He has written, produced, performed on and arranged more than 150 commercials for radio and television for NFL Films, BET and Nike.

He has been published in four books, including the multi-award-winning Soul of the Game. In addition to touring the nation as a spokenword artist, Poetri co-wrote and toured in the play Dear Child. Also in the theater, he is completing work on the hip-hop musical “Ball”, where he is writing the poetry and songs for the show.

Poetri also co-executive produced a soundtrack CD called “The Truth.” Poetri is doing so much that he should own his own website…oh, he does…

An Evening With Poetri