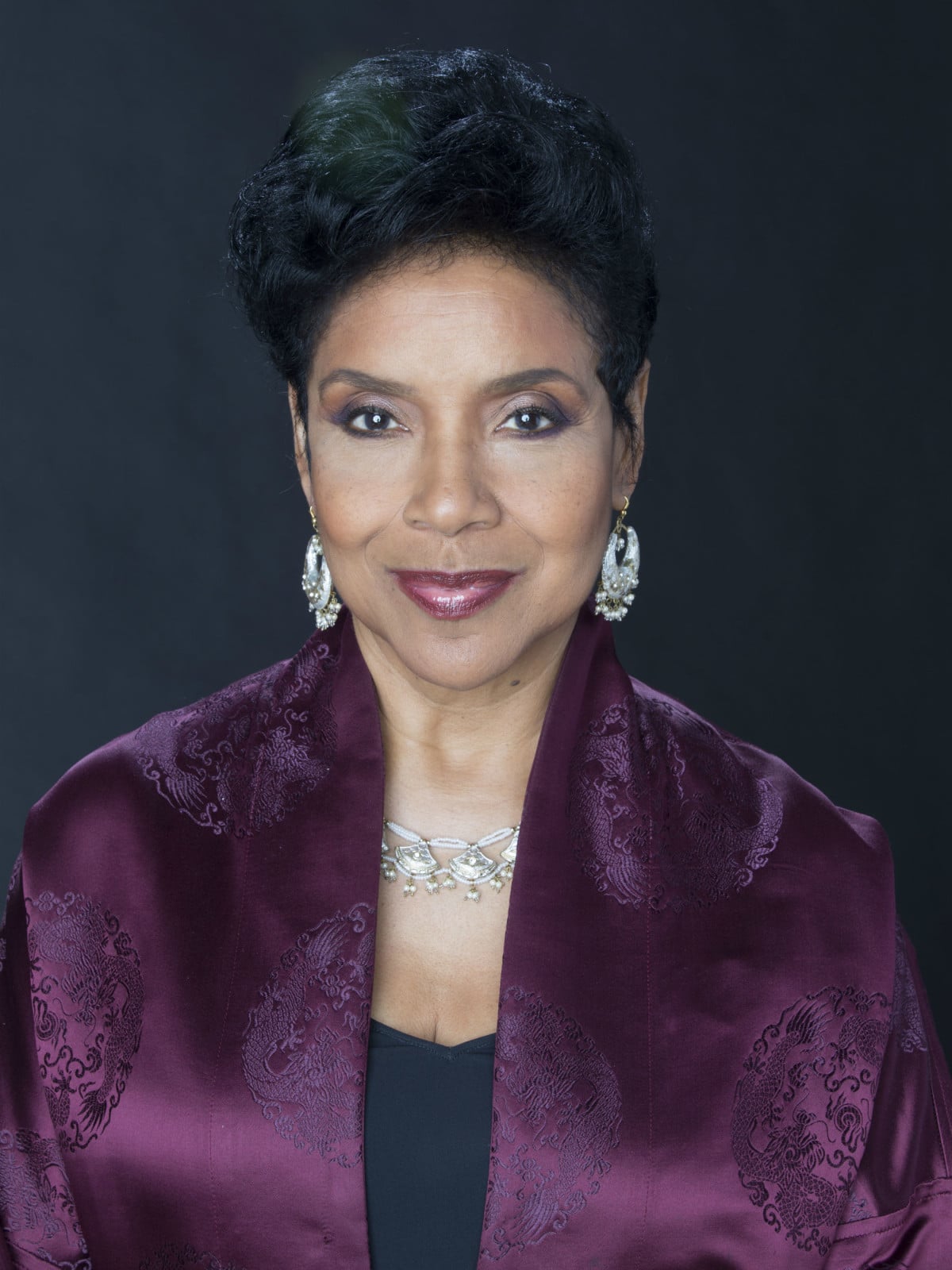 An accomplished actor and stage director, Phylicia Rashad became a household name when she portrayed Claire Huxtable on The Cosby Show, a character whose enduring appeal has earned her numerous honors and awards for over two decades.

An accomplished actor and stage director, Phylicia Rashad became a household name when she portrayed Claire Huxtable on The Cosby Show, a character whose enduring appeal has earned her numerous honors and awards for over two decades. She has appeared as Carol on NBC’s This Is Us (2019 and 2020 Emmy nominations), Diana Dubois on the popular Fox TV series Empire, and as Dr. Woods-Trap in Tarrell Alvin McCraney’s Peabody Award-winning series David Makes Man, on the OWN Network. While television was a catalyst in the rise of Rashad’s career, she has also been a force on the stage, appearing both on and Off-Broadway, often in projects that showcase her musical talent such as Jelly’s Last Jam, Into the Woods, Dreamgirls and The Wiz*.

In 2016, Rashad was inducted into the Theater Hall of Fame and received the 2016 Lucille Lortel Award for Outstanding Leading Actress in a Play for her performance as Shelah in Tarell Alvin McCraney’s Head of Passes at the Public Theater, a role which she reprised at the Mark Taper Forum in Los Angeles. Rashad performed the role of the Duchess of Gloucester in Richard II, the 2020 Shakespeare on the Radiocollaboration between The Public Theater and New York public radio station, WNYC.

Rashad received both the Drama Desk and the Tony Award for Best Actress in a Play for her riveting performance as Lena Younger in the 2004 Broadway revival of Lorraine Hansberry’s A Raisin In The Sun. Among Rashad’s film credits are Creed and Creed II, Just Wright, and Tyler Perry’s Good Deeds, For Colored Girls Who Have Considered Suicide When The Rainbow Is Enuf and the 2020 release, A Fall From Grace. Recent film projects include Black Box, the animated Pixar fantasy, Soul, and the Christmas musical, Jingle Jangle.

Rashad made her critically acclaimed directorial debut at the Seattle Repertory Theater with August Wilson’s Gem of the Ocean. She has also directed Stephen Adly Guirgis’ Our Lady of 121st Street at the Signature Theatre, The Roommate at Steppenwolf Theatre, Ma Rainey’s Black Bottom and Joe Turner’s Come and Gone (2014 NAACP Theatre Award for Best Director) at the Mark Taper Forum, Immediate Family at the Taper and Goodman Theatre, Fences at the Long Wharf Theatre and McCarter Theatre, A Raisin in the Sun at Ebony Repertory Theatre, Kirk Douglas Theatre, and Westport Country Playhouse, and Four Little Girls at the Kennedy Center. She will direct an upcoming revival of Charles Randolph Wright’s Blue in New York in 2021.

Respected in the academic world, Rashad has conducted Master Classes at many colleges, universities, and arts organizations including Howard University, New York University, Carnegie Mellon, The Black Arts Institute of the Stella Adler Studio of Acting, and the prestigious Ten Chimneys Foundation established at the Alfred Lunt and Lynn Fontanne Estate. Ms. Rashad also holds the distinction of being the first recipient of the Denzel Washington Chair in Theatre at Fordham University.

Rashad also serves on a number of prestigious boards including Brainerd Institute Heritage (which is steering the restoration of Kumler Hall at the historic site of Brainerd Institute in Chester, South Carolina) and DADA-he Debbie Allen Dance Academy.

Taking Heart Disease Personally
Phylicia Rashad takes diabetes and heart disease personally. When she lost her father to heart disease related to his diabetes, she was spurred by that terrible loss to participate in a nationwide campaign to create awareness of the link between diabetes and heart disease. From her participation in that first campaign, and her dedication to the cause since, she shares what she learned from healthcare professionals, including what increases your risks of developing diabetes-related heart disease, how to recognize the symptoms – and what can be done to increase the odds of beating this deadly disease.

Leading a Conscious Life: The Importance of Volunteerism

Where the Women Go, the Culture Goes

How The Cosby Show Represented Race in America