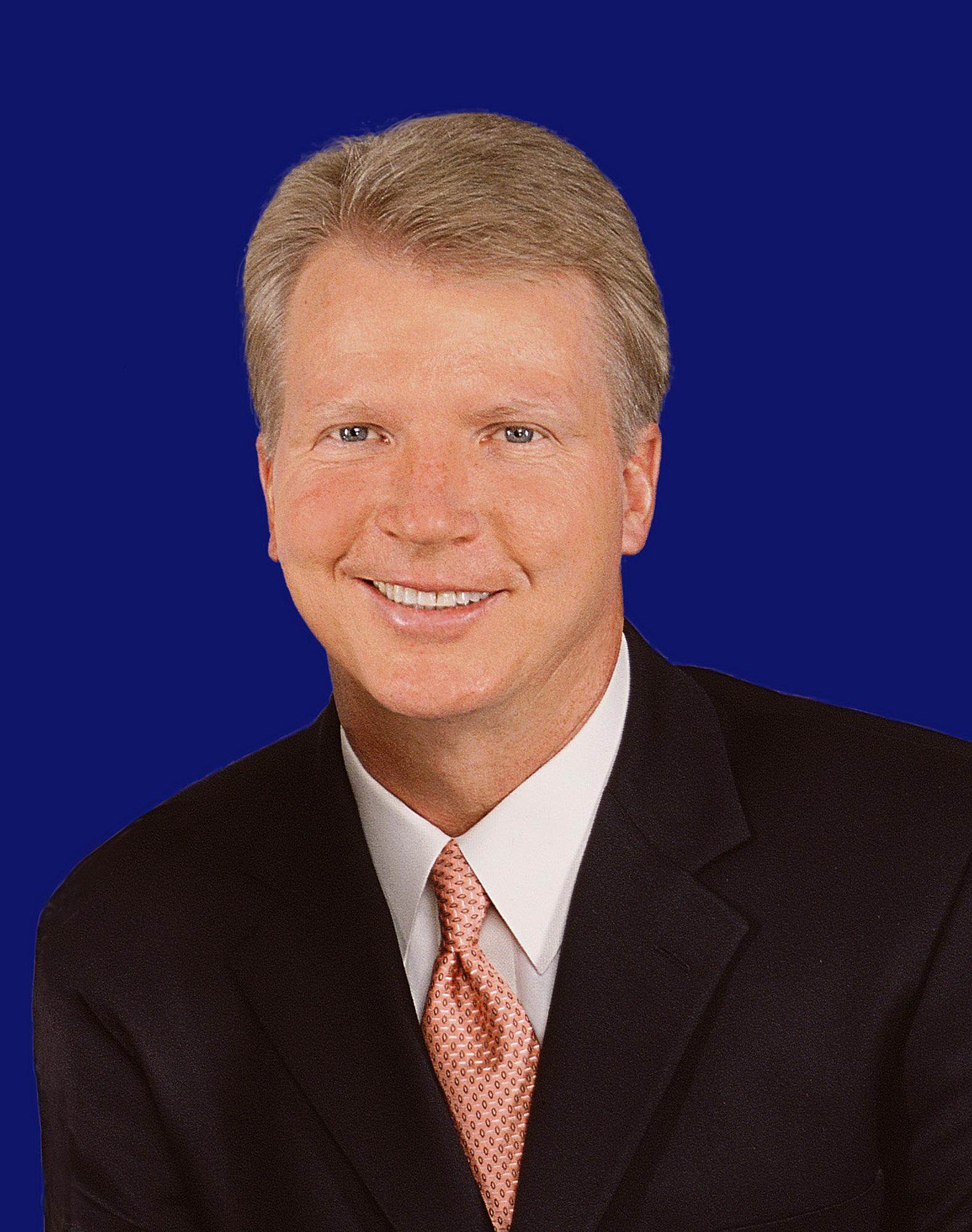 The Giants’ first draft pick in 1979, his career surpassed expectations, and is one of the most legendary in NFL history. He set team marks for most passes completed and attempted for one game, season, and career; career touchdown passes; and most 300-yard games in a career.

A proven leadership speaker, Phil Simms shares anecdotes from his storied career, revealing how he led his team to the pinnacle of professional sports, and how he transitioned into his career as a popular analyst.

A Conversation With Phil Simms