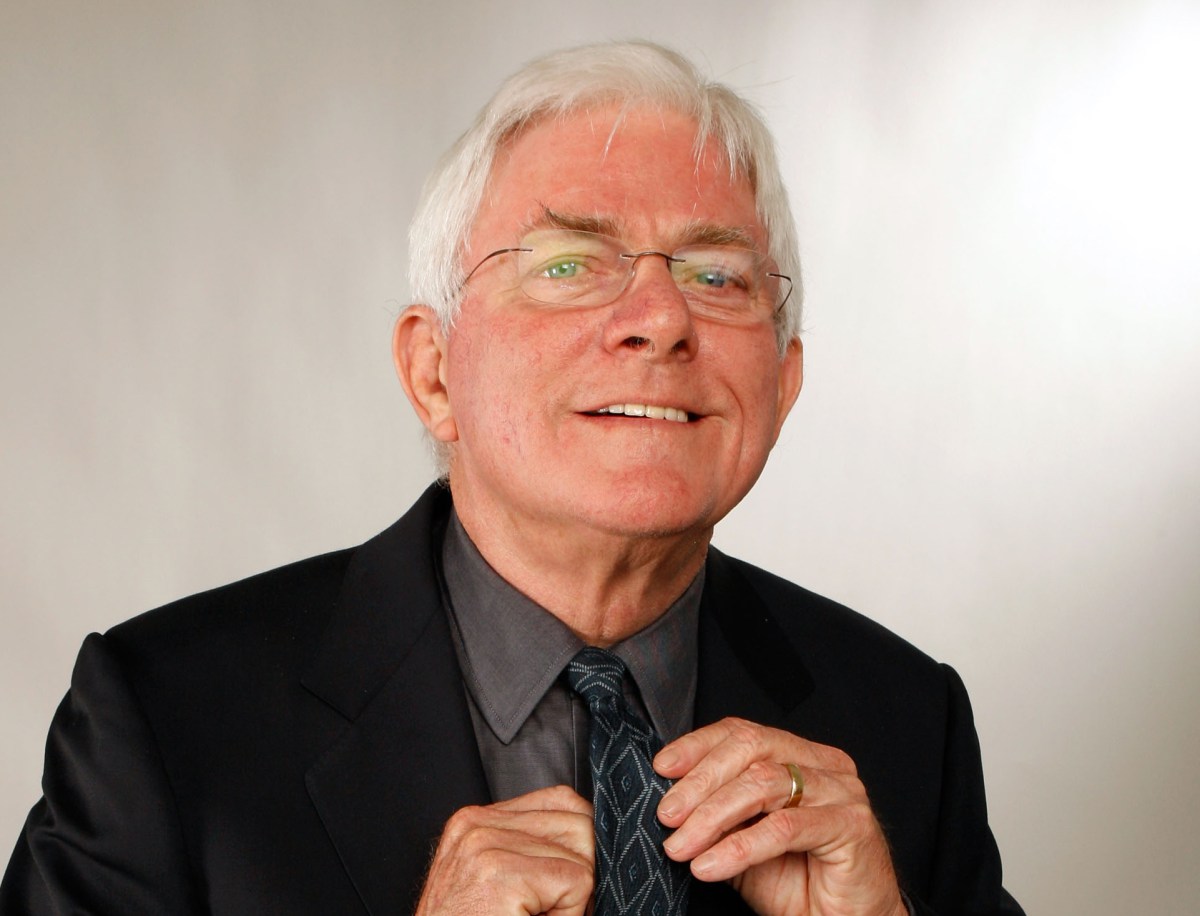 Creator and Host of "Donahue," the Long-Running Talk Show

Phil Donahue has presided over more than 6,000 one-hour daily shows, many on location broadcasts and several historic U.S. –Soviet “space bridge” telecasts (19870-1987). For their historic role and unique chronicle of American life, Donahue and the show have been honored with 19 National Emmy Awards (with eight “Outstanding Host” awards); the George Foster Peabody…

Phil Donahue has presided over more than 6,000 one-hour daily shows, many on location broadcasts and several historic U.S. –Soviet “space bridge” telecasts (19870-1987). For their historic role and unique chronicle of American life, Donahue and the show have been honored with 19 National Emmy Awards (with eight “Outstanding Host” awards); the George Foster Peabody Broadcasting Journalism Award for sensitive, yet probing interviews on issues relevant to today’s society (1981); and numerous other honors from educational, religious and mental health organizations.

Donahue has used the television talk show, a format which he pioneered in 1967, to interview world leaders, “ordinary” people and celebrities; to focus national debates on political and social issues; and to provide a democratic forum for presidential candidates.

In addition to the numerous awards he has already received, and because he continues to refine the format he created nearly a quarter century ago, Donahue will be inducted into the Academy of Television Arts & Sciences’ Hall of Fame on November 20, 1993.

A Conversation With Phil Donahue 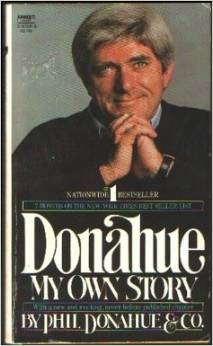