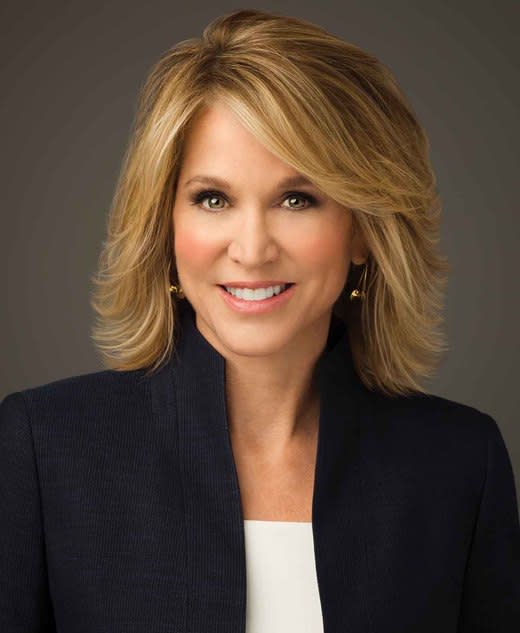 Journalist and Host of On the Case with Paula Zahn

Paula Zahn is currently the host of On the Case with Paula Zahn on Investigation Discovery, which is in its 21st season of production. For over 30 years, Zahn has consistently been one of the most well-known and acclaimed anchors in television news. She is the recipient of multiple Emmy-awards, having been a part of at various…

Paula Zahn is currently the host of On the Case with Paula Zahn on Investigation Discovery, which is in its 21st season of production. For over 30 years, Zahn has consistently been one of the most well-known and acclaimed anchors in television news. She is the recipient of multiple Emmy-awards, having been a part of at various times, CBS, ABC, Fox News Channel, and CNN.

Zahn began her career at WFAA-TV in Dallas. In 1979 she moved to San Diego to work for KFMB-TV. Zahn also worked at KPRC-TV in Houston, WNEV-TV (now WHDH-TV) in Boston and KCBS-TV in Los Angeles before joining ABC News at that time.

In addition to her Emmy awards, Zahn has also received an Albert Einstein College of Medicine Spirit Achievement Award, the Second Annual Cancer Awareness Award by the Congressional Families Action for Cancer Awareness, the Spirit of Life award from the City of Hope Cancer Center and a citation from New York’s Beth Israel Medical Center for her contributions to the battle against breast cancer. In 2004, Zahn received the Love of Life Foundation’s Tavel-Reznik Award in support of cancer prevention, the Matrix Award for Broadcasting from New York Women in Communications, and a National Headliner Award for “Fall of Saddam.” She was also honored by the Museum of Radio and Television.

Zahn is an experienced cellist who began playing when she was 5 and made her Carnegie Hall debut in 1992 performing with the New York Pops orchestra. She earned a bachelor’s degree in journalism from Stephens College in Columbia, Mo.

A Conversation with Paula Zahn

On The Case with Paula ZahnPremiere Today E401Circled by Vultures