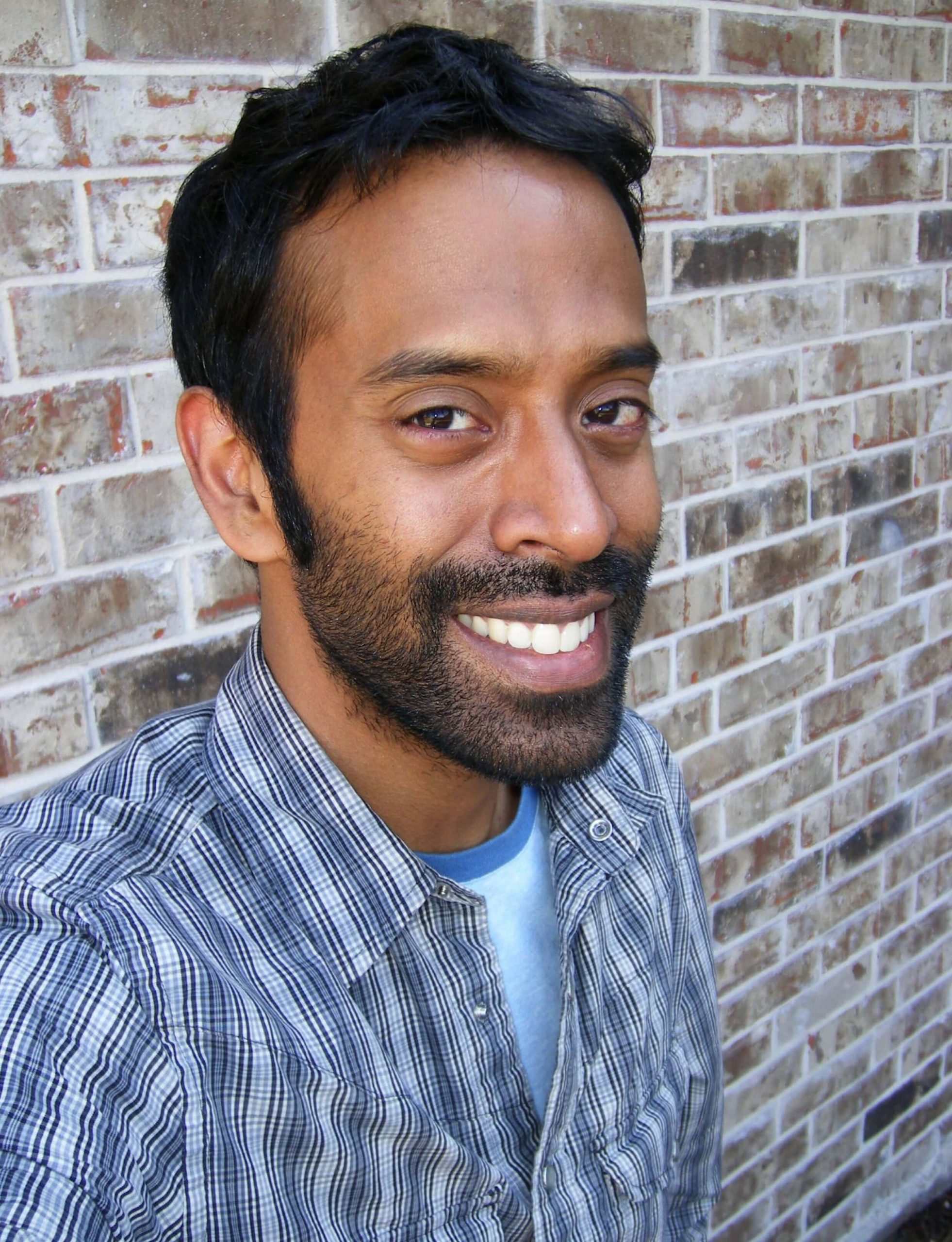 Paul Varghese’s act includes a number of observations about being Indian, providing outsider-looking-in and insider-looking-out commentary, while also exploring an array of topics and issues outside that realm. He was named by the Dallas Observer in 2007 as the “Best Stand-up Comic in Dallas” and recently won the 2009 “Funniest Comic in Dallas” competition. Varghese…

Paul Varghese’s act includes a number of observations about being Indian, providing outsider-looking-in and insider-looking-out commentary, while also exploring an array of topics and issues outside that realm.

He was named by the Dallas Observer in 2007 as the “Best Stand-up Comic in Dallas” and recently won the 2009 “Funniest Comic in Dallas” competition. Varghese has performed at the HBO Comedy Festival, the Montreal and Toronto’s Just For Laughs Festivals and the TBS Comedy Festival. His TV credits include Telemundo 2’s “Loco Comedy Jam”, NBC’s “Last Comic Standing,” Comedy Central’s “Live At Gotham” and he was seen this past October 17th on Showtime’s “Russell Peters Presents”.

Born and raised in the South, Paul’s humor starts at the randomness that is his everyday environment then detours into insecurity and sarcasm only to end up at a nice middle ground of twisted reality. It’s said that most comedians were the class clowns in school. Paul was never the class clown. However, he was tormented on a daily basis by the class clowns. So he became a comedian, hoping that one day he might bump into his former class clowns at a comedy club somewhere and exact revenge.

An Evening With Paul Varghese

Paul Varghese at The Kessler Theater in North Oak Cliff

"Comedy at The Kessler" with Paul Varghese