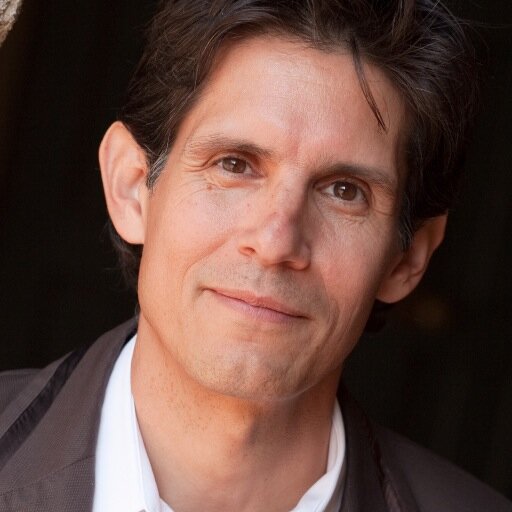 Patrick Combs is a Hall of Fame Inspirational speaker, a bestselling author of three books, and a critically acclaimed, internally successful comedic theatre performer and writer. Patrick is renowned for his ability to light up a stage and rock an audience. Raised by a hard-working single mother, in a double-wide trailer with rickety stairs and…

Patrick Combs is a Hall of Fame Inspirational speaker, a bestselling author of three books, and a critically acclaimed, internally successful comedic theatre performer and writer. Patrick is renowned for his ability to light up a stage and rock an audience.

Raised by a hard-working single mother, in a double-wide trailer with rickety stairs and a dirt yard – and the first from his family tree to go to college – Patrick has navigated his life based on his soulful-passions, daring to create his life based on possibility, not probability.

Speaker & Bestselling Author
With zero connections into the speaking world, at 26, Patrick set out to become a speaker and author. It was hard and he accumulated $45,000 of credit card debt. He worked from a desk made of milk crates and a board he found in the alley.

Today, Patrick is a Hall of Fame keynote speaker, who has presented more than 1,250 outstanding speaking engagements for companies, associations, and universities. His client list includes world class organizations such as Google, Visa, Shell, Boeing and Motorola and universities such a Penn, Babson and NYU. By 35, he was sitting across from Barbara Walters being interviewed on national television.

Additionally, Patrick is a bestselling author of three books (Major in Success, Gearing Up for a Great Life, Man 1 Bank 0). Major In Success, helps college student identify and succeed at their passions, and has been selling well for 15 years with 120,000 copies sold, and counting.

Patrick helps people win by helping them Be who they were Born to Be, and Do what they were Born to Do. For 20 years, he’s been passionately committed to helping individuals move from stuck, uncertain, or unsuccessful into a life that is big, brilliant and blissful.

Award-Winning Comedic Theater Actor/Writer/Director
At 36, Patrick spent a year suffering classrooms, criticism and tomatoes pursuing a big dream in theater. In his professional debut he was caught not knowing stage left from stage right. But within a year, he was selected by HBO as one of the funniest new shows in the world, and invited to perform with Chris Rock, Jack Black, Diane Keaton, and Drew Carey at the U.S. Comedy Arts Festival. 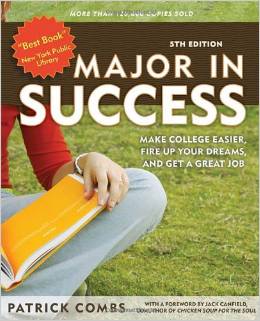 Major in Success: Make College Easier, Fire Up Your Dreams, and Get a Great Job 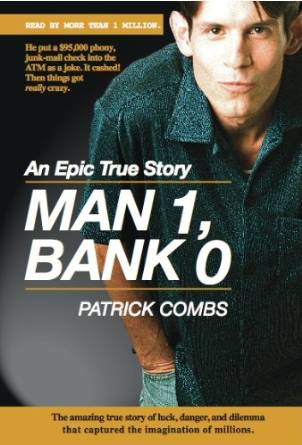 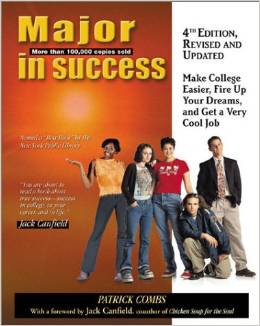 Major in Success, 4th Ed: Make College Easier, Fire up Your Dreams, and Get a Very Cool Job

Gearing Up (Inside & Out) for a Great Life: A Smart Guide for High School

I’ve seen them all – Anthony Robbins, Tom Hopkins, Les Brown, Dick Vitale, and many more – and Patrick’s the first speaker that I listened to and didn’t look at my watch once. Hands down the best speaker I’ve ever seen.