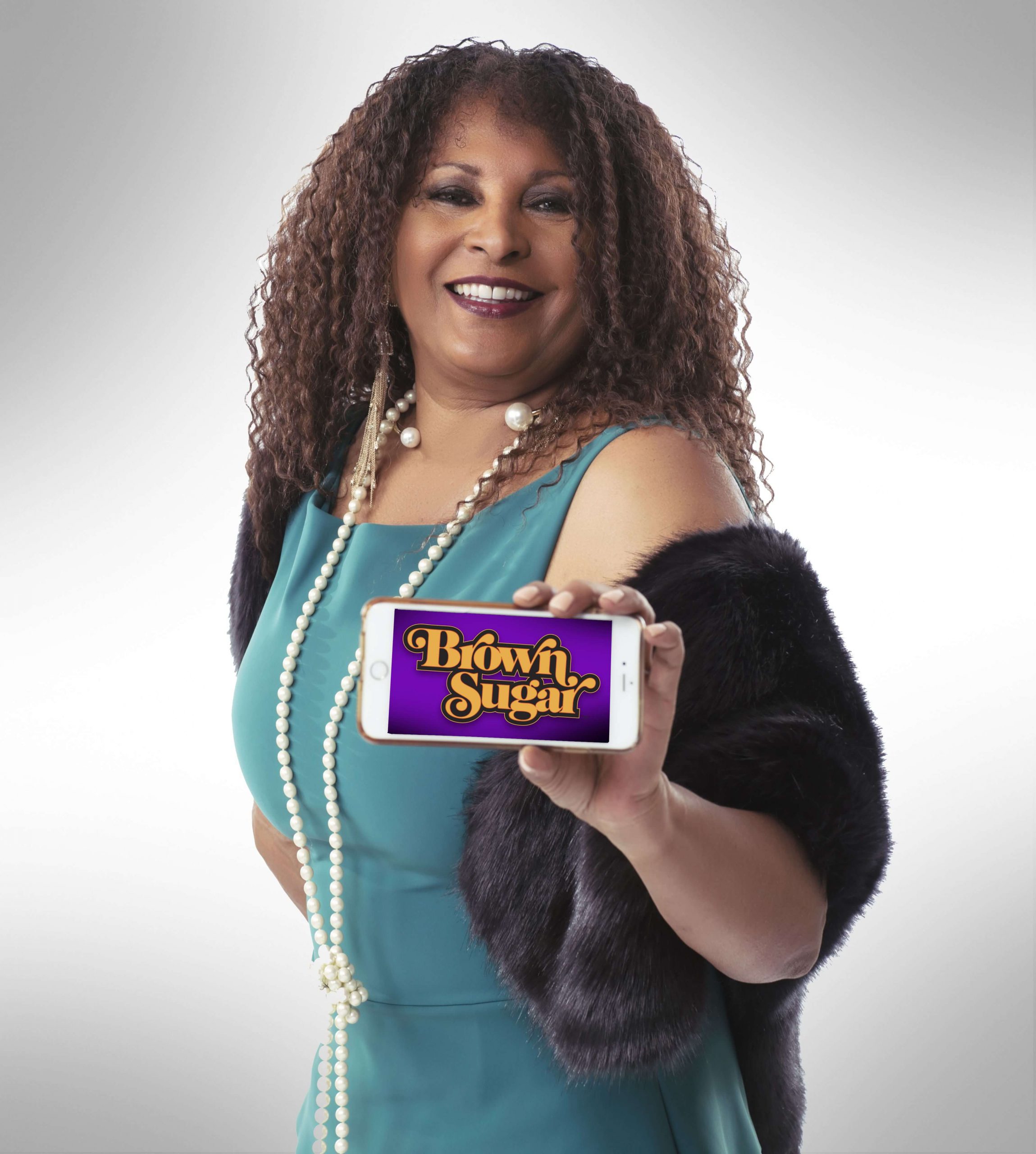 Pam Grier came to fame in the early 1970s, after starring in a string of successful blaxploitation films, and has since remained in the public spotlight, appearing in a large number of films, including B-movies, and more notably as the title character in director Quentin Tarantino’s 1997 film, “Jackie Brown.” She was discovered by director…

Pam Grier came to fame in the early 1970s, after starring in a string of successful blaxploitation films, and has since remained in the public spotlight, appearing in a large number of films, including B-movies, and more notably as the title character in director Quentin Tarantino’s 1997 film, “Jackie Brown.”

She was discovered by director Roger Corman, who cast her in his women-in-prison pictures “The Big Doll House” (1971) and “The Big Bird Cage” (1972). She became a staple of the blaxploitation movies of the early 1970s, playing big, bold, buxom, and essentially interchangeable roles, beginning with 1973’s “Coffy,” in which Grier played a nurse who seeks revenge on drug dealers; her film character was advertised in the trailer as the “baddest one-chick hit-squad that ever hit town!” Grier subsequently played similar characters in the films “Foxy Brown” (1974), “Friday Foster” and “Sheba, Baby” (both 1975).

Grier highlighted a successful television series during the ’90s on B.E.T. She once again appeared in a leading role in 1997 as the titular stewardess in Quentin Tarantino’s “Jackie Brown,” which many consider her best work so far. From 2004 to 2009, she appeared on “The L Word.” Recently, she has appeared in the movies “Larry Crowne” and “The Man With the Iron Fists.”

A Conversation With Pam Grier