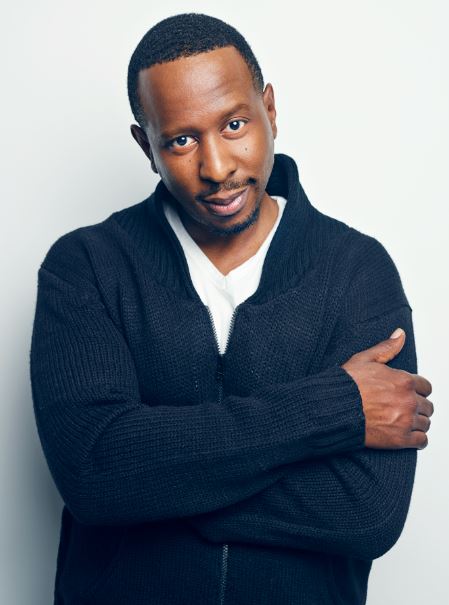 You may know Comedian writer actor Owen Smith Owen Smith’s face from some of your favorite television commercials but OWEN is first and foremost a comedian.  Owen made his late night stand up comedy debut on Conan but, he was funny on several other shows before that.  Some credits: Russell Simmons Presents: The Ruckus, HBO’s…

You may know Comedian writer actor Owen Smith Owen Smith’s face from some of your favorite television commercials but OWEN is first and foremost a comedian.  Owen made his late night stand up comedy debut on Conan but, he was funny on several other shows before that.

Some credits: Russell Simmons Presents: The Ruckus, HBO’s Def Comedy Jam, Premium Blend, Chocolate News, Hip Hop Squares, Love You Mean It, Latino Laugh Festival: The Show.  He’s made people laugh at festivals, colleges, and universities.  And has performed in 49 of the 50 states.  Montana is the only state he hasn’t performed in.

He’s written, produced and performed two hour-long comedy specials: Owen Smith: Anonymous and Good Luck Everybody which made history as the first ever comedy special shot entirely on iPhones. Smith purchased 10 iPhones, shot the special then returned them the next day.

Smith is a regular performer at the world famous Comedy Store in Hollywood and the Comedy Cellar in New York City.  And you can hear him regularly on one of your favorite Sirius/XM comedy channels.

As a writer his credits include: Survivor’s Remorse, The Arsenio Hall Show, The ESPY’s, Guy’s Choice Awards, Whitney (NBC), Deon Cole’s Black Box, the Ice Cube sitcom Are We There Yet, and the Chris Rock hit Everybody Hates Chris.

An Evening With Owen Smith