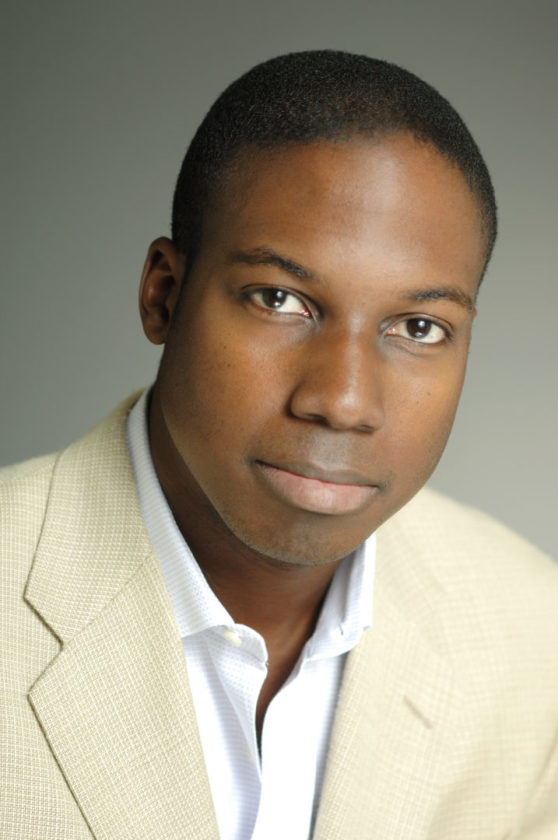 At the podium Etuk creates hope for the future of education by teaching audiences about his education revolution, how to incorporate his recommendations into their programs and inspires them on how to achieve their dreams.

At the podium Etuk creates hope for the future of education by teaching audiences about his education revolution, how to incorporate his recommendations into their programs and inspires them on how to achieve their dreams.

Ntiedo Etuk started DimensionU (formerly Tabula Digita), an education company built on the premise that students are the true customer in education and that to provide them with an experience that excites their love of learning you have to match the teaching of key skills (math, literacy), with interesting formats (video games) and compelling, relevant rewards (pride, social status, and even the opportunity to earn their next iPod). DimensionU is the company behind the award-winning DimensionU Learning System – a universe of multi-player educational video games where students learn, practice, compete, and collaborate, globally, in core K-12 subjects including math, literacy, science and history.

Millions of games have been played in DimensionU in homes around the world and in some of the nation’s largest school districts including New York City, Chicago, Broward County (Fort Lauderdale), Dallas, and Orange County (Orlando), with independent university studies showing that students using the system increase scores up to two letter grades.

DimensionU has reinvented the way students consume information and has motivated them to learn. In DimensionU students play with or against each other in games they consider fun, and as they complete in-game academic tasks, students earn virtual prizes or even spending money that they can redeem for favorite in-game items or products at their favorite stores. In the case of the cash prizes, the more lessons they learn, the more money they can earn and save, giving them a real-life incentive to continue on and to elevate their studies while still having fun!

Prior to founding DimensionU, Etuk worked for a number of years managing the creation, implementation, and analysis of various disruptive consumer products for Bank One and Citigroup. At Citigroup, he was a member of the Payment Innovation Team, a Research and Development group responsible for the creation and implementation of concepts projected to generate $100 million in profits. At Bank One, he was responsible for the analysis and implementation of initiatives generating over $100 million in annual revenue. He has also worked with the management consulting firm, McKinsey & Company.

Etuk is a member of the 2010 Henry Crown Fellows class at the Aspen Institute and a member of The Aspen Institute’s Nigeria Leadership Initiative program. He has been honored as “Top Entrepreneur” and a “Silicon Alley One to Watch” by Crain’s New York, was selected by Technology & Learning as one of the 30 Future Leaders of Education Technology, and has been identified as one of Black Enterprise magazine’s Masters of Technology.  Etuk has been featured numerous times in publications such as Forbes, BusinessWeek, and The New York Times, and has been a guest on a number of networks including NBC, CNBC, and Fox, among others.

In 2011, as the founder of an exemplary business, Etuk was invited to the White House to meet President Obama. He was also invited to sit on Mayor Bloomberg’s New York City Council on the Technology and Innovation Economy.

Corporate Training for the Internet Generation

The Revolution in Education: It Can Be Done

BIF 6: Ntiedo Etuk - Why Video Games In The Classroom Are A Great Idea